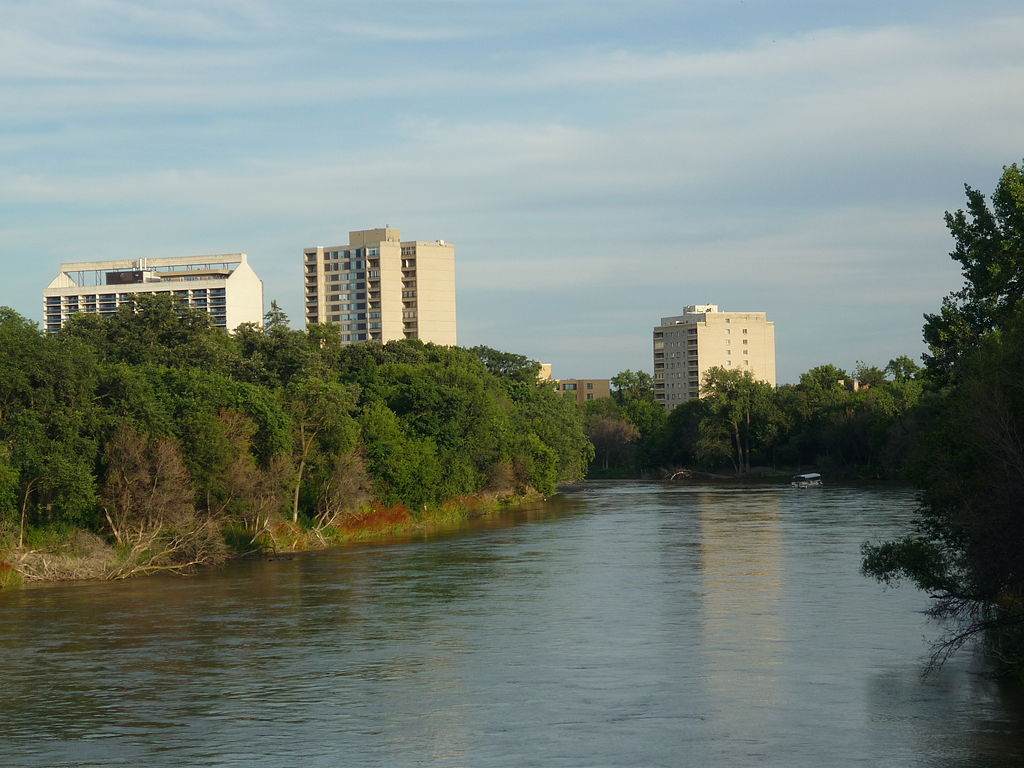 Manitoba’s Minister of Infrastructure and Transportation Steve Ashton announced on December 16 the release of a 2014 Fall Conditions Report on soil moisture levels at freeze-up, produced by the Hydrologic Forecast Centre.

“It’s too early to produce a detailed long-term flood forecast as conditions could change significantly during the coming months, but the Hydrologic Forecast Centre is gathering information now that will form the flood forecasts in the first few months of 2015,” he said. “At this time, rivers and lakes are higher than average so we want to ensure Manitobans and municipal officials are aware of what we are dealing with, even at this early stage with a full winter to come.”

According to the report, the majority of Manitoba’s major river basins received precipitation normal to well above normal between April 1 and October 31, including record rainfall in the Assiniboine and Qu’Appelle river watersheds in Saskatchewan, which led to the 2014 flood. It also notes that most major rivers and lakes are above the normal flow or level for this time of the year.

Even with normal winter precipitation, the Assiniboine, Qu’Appelle, and Souris river watersheds could all experience major flooding if a fast melt rate or heavy rainfall were to occur early in the spring.