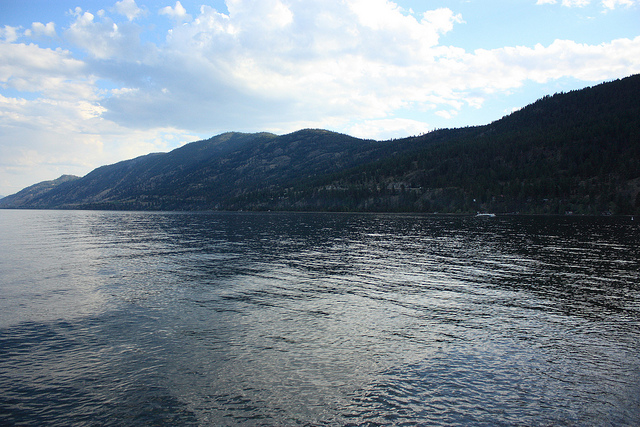 The Little Shuswap Lake and Okanagan Indian Bands, both located in British Columbia, celebrated the completion of water system upgrades in their communities on December 15. The improvements are set to benefit as many as 455 homes.

“Over the years, the quality and level of water in our wells had been declining,” said Little Shuswap Lake Indian Band Chief Oliver Arnouse. “The upgrade project has improved both quality and reliability of our water by linking our main community with a more productive well from our north subdivision. The increased capacity of the system will also support future growth and development in our community.”

A majority of funding for the project was provided by the Government of Canada, which contributed $9.9 million. The Little Shuswap Lake Indian Band invested an additional $135,230.

“This project is indicative of the shared commitment between governments to provide safe drinking water for our community,” said Okanagan Indian Band Chief Byron Louis. “Things grow where water flows and the upgraded water system will certainly help our community grow as we complete our land use plan and work towards further upgrades to our infrastructure.”