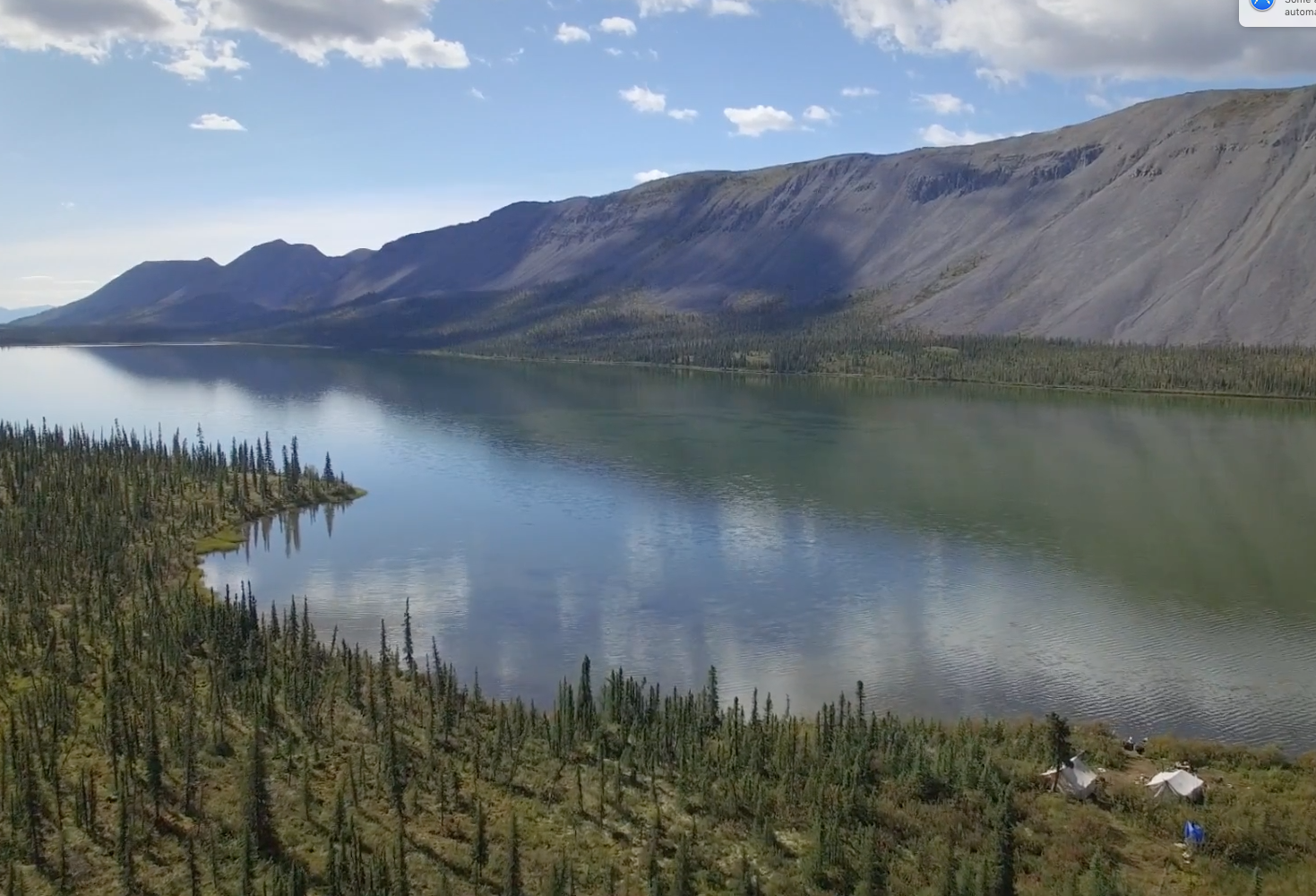 Last night on Parliament Hill, senior officials and staffers joined The Gordon Foundation to celebrate the official launch of Mackenzie DataStream—an open access, independent platform that was built through a unique public-private partnership between The Gordon Foundation and the Government of the Northwest Territories.

“It’s an honour to host The Gordon Foundation as they launch Mackenzie DataStream today in Ottawa,” said Jonathan Wilkinson, parliamentary secretary to the Minister of Environment and Climate Change. “This project represents an opportunity for communities within the Mackenzie Basin to get involved and play an important role in protecting one of the country’s most vital ecosystems.”

The Mackenzie Basin is one of the most intact large-scale ecosystems in North America. Flowing northwest 6,825 kilometres, the Basin drains 20 per cent of Canada’s landmass while providing globally beneficial eco-hydrological functions. These waters also form the cultural and economic foundation of communities in the region. Despite its importance at local and global scales, little monitoring has historically been done in the Basin, relative to other world rivers.

Mackenzie DataStream provides users with free access to data from 21 communities at over 40 sites in the Northwest Territories, as well as one community in British Columbia, Fort Nelson First Nation. It allows users to graph, download and share the data they are interested in, and was built to address the often cited challenge of accessing evidence to make informed decisions.

“By promoting knowledge sharing and open access to data, we hope to support community efforts to collect data while encouraging the ongoing use of this information to better understand changes taking place in the Basin,” said the Honourable Robert C. McLeod, Minister of Environment and Natural Resources, Government of the Northwest Territories.

“The official launch of Mackenzie DataStream marks the beginning of a new phase for this initiative,” explained Sherry Campbell, president and CEO of The Gordon Foundation. “We plan to include all jurisdictions in the Mackenzie Basin and are seeking partnerships with communities interested in sharing their data. We’ve built Mackenzie DataStream with flexibility in mind and are ready to bring in additional sources right away. Our aim is to make water data easily accessible, providing opportunities for regional collaboration and an understanding of what’s happening at the watershed level.”

In June, The Gordon Foundation announced a milestone partnership with the Fort Nelson First Nation, which has added their water quality data to Mackenzie DataStream through the support of the Canadian Internet Registration Authority’s Community Investment Program. This was a significant partnership, as it represents the first community to contribute data outside of the NWT. Collaborating with communities like Fort Nelson First Nation increases the data available, making it even more relevant to a broader audience of policy- and decision-makers.

Mackenzie DataStream was funded by The Gordon Foundation and developed in close collaboration with the Government of the Northwest Territories, the Foundation’s key northern and technical partner for this project. This project has received ongoing input from NWT Water Strategy Partners with wide-ranging expertise.

For more information on the initiative, see Water Canada feature from May 2016, here.