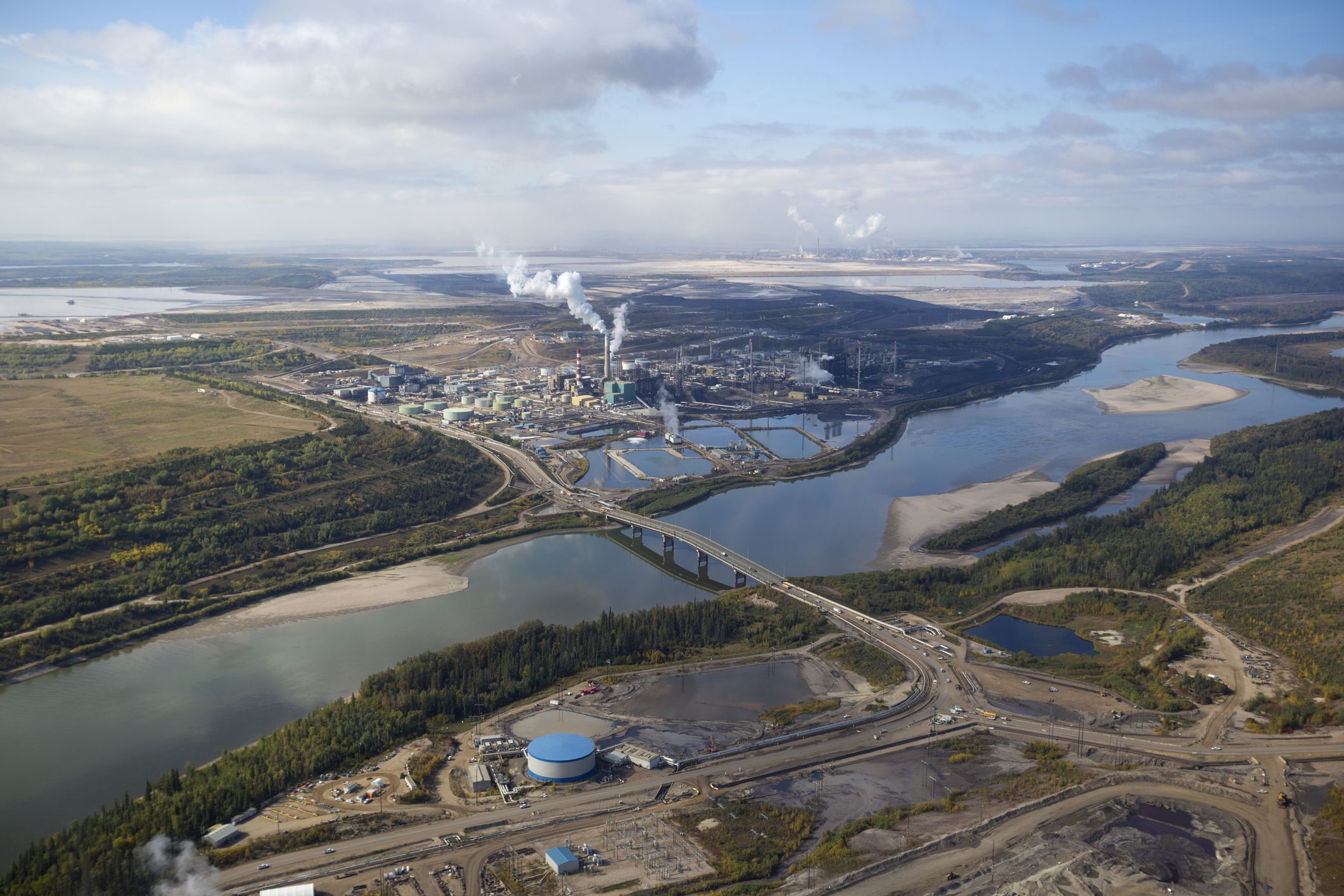 An accumulation of research led by William Shotyk, professor and Bocock Chair for Agriculture and the Environment at University of Alberta, has found that concentrations of toxic metals in the Athabasca River show limited signs of anthropogenic deposition.

In a sequence of three research reports released between December 2016 and March 2016, Shotyk and a variety of collaborators determined the concentrations of toxic metals by testing samples from the Athabasca that ranged over a 125 kilometre range upstream and downstream of oil sands extraction projects.

In their first report, the team found that concentrations for a number of concerning elements were as low downstream of bitumen extraction points as they were upstream. Silver (Ag), Cadmium (Cd), Lead (Pb), and Thallium (Tl) were all found in concentrations that suggested to the research team that they reflect “background values.”

However, values for Vanadium (V), Nickel (Ni), Molybdenum (Mo), and Rhenium (Re), metals associated with the bitumen extraction process, were found in significantly higher concentrations downstream. But the team also noted a higher concentration of chloride downstream related to saline groundwaters being taken up by the river, leading to uncertainty whether V, Ni, Mo, and Re values are due to anthropogenic or natural inputs to the river. The report indicates that greater research on these values should be pursued.

The latter two reports produced by Shotyk et al. were focused on Arsenic (As) and Lead (Pb) concentrations in the Athabasca both upstream and downstream of bitumen extraction. In both instances, the concentrations of the metals were found to be relatively low at upstream and downstream sample collection points: As average 0.37±0.01 and 0.34±0.01 µg L-1 in 2014 and 2015, respectively and

As concentrations reflected natural processes, seeming to accumulate higher, but not concerning levels, in conjunction with Thorium dissolution in the Athabasca and its tributaries while concentrations in groundwater near shallow tailing ponds was extremely high 50 µg L-1. Pb concentrations showed a marked decrease from the height of the metal’s anthropogenic deposit into the environment. Of the Pb concentrations, Shotyk et al.’s research said that the “results show that the efforts of recent decades to reduce anthropogenic Pb to the environment have been successful: Pb loading to the [Athabasca] river can now be explained predominantly by natural processes, namely erosion plus chemical weathering.”

The articles can be found in the respective publications, Science of the Total Environment, Environmental Pollution, and Nature.