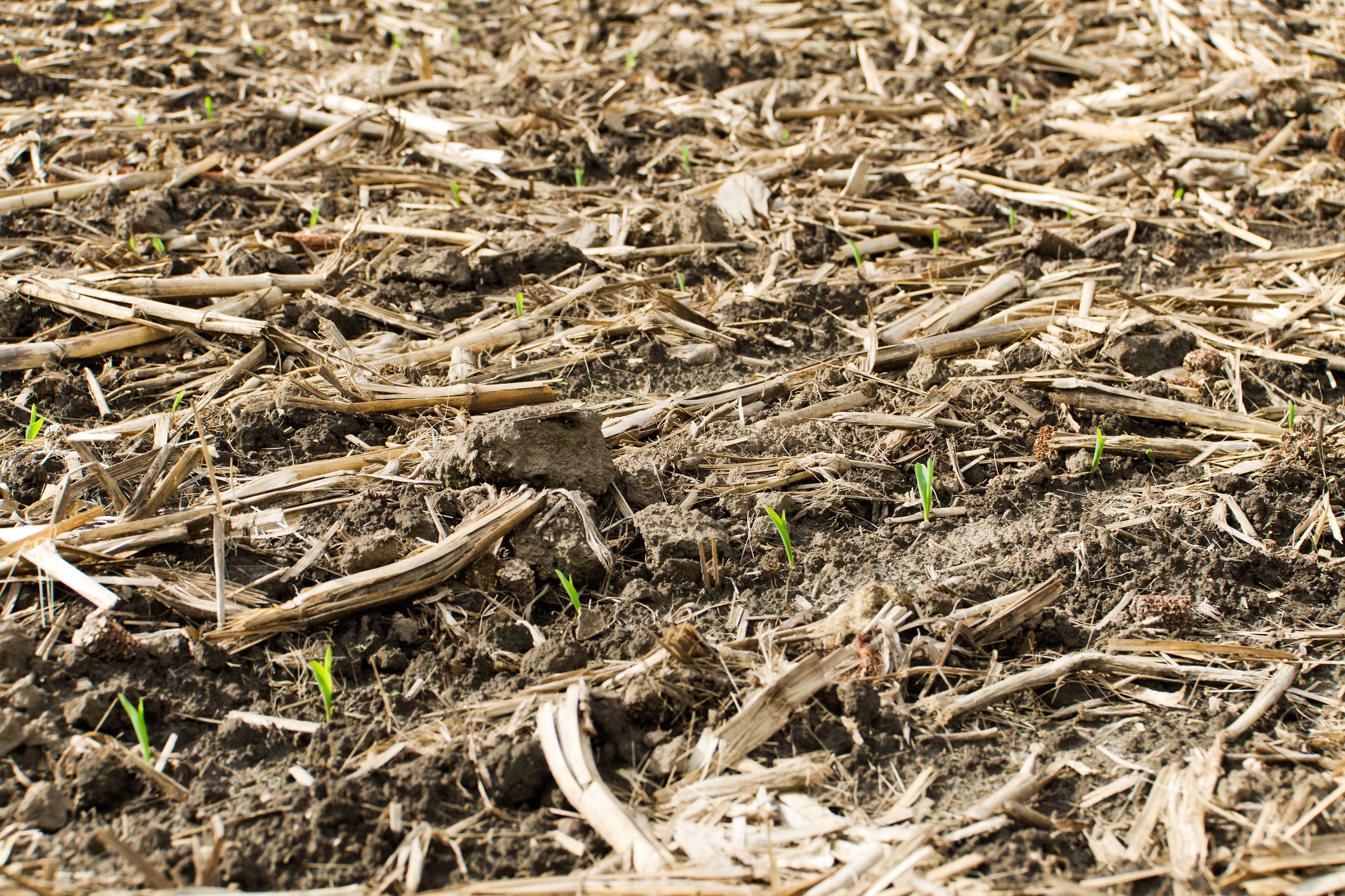 A new study from the American Society of Agronomy has detailed how the switch to conservation tillage has impacted a southwestern Ohio lake over two decades.

From 1994 to 2014, an unusually long timespan, the researchers measured concentrations of suspended sediment, nitrogen, and phosphorus in streams draining into Acton Lake. The findings have been published in the Journal of Environmental Quality.

Tracking changes in water quality over the long term is vital, said Vanni, a biologist at Miami University, Ohio. “We don’t have a lot of long-term information on how water quality in a stream or lake responds to agricultural change,” he said.

Vanni and his colleagues found that water quality responses were different during the first decade of the study (1994-2003) compared to the next (2004-2014). They also discovered that concentrations of suspended sediment, nitrogen, and phosphorus each reacted differently.

“Long-term studies, like ours, can reveal important shifts in water quality,” said Vanni. “Many of the changes we observed can only be seen after studying the streams for 20 plus years.”

Levels of suspended sediment declined throughout the entire study period. However, the decline was much sharper in the first ten years.

Phosphorus and nitrogen levels had contrasting outcomes. “The concentration of dissolved phosphorus in the streams declined sharply during the first ten years,” said Vanni. “But then, phosphorus levels increased over the next ten years.”

In contrast, nitrogen levels didn’t change much in the first ten years. After that, they fell sharply.

The study focused on the watershed of the Upper Four Mile Creek, which drains into Acton Lake. Most of the surrounding area is made up of corn and soybean farms. The researchers have monitored farming practices in the area since 1989 and water quality since 1994.

The long-term changes seen in this study indicate that there might be tradeoffs in managing different aspects of water quality. “The main reason to encourage conservation tillage was to reduce soil erosion and sedimentation in Acton Lake,” said Vanni. “That has clearly been successful. Sediment inputs to the lake have declined.”

Nitrogen levels are also declining. “That’s great for local freshwater ecosystems,” said Vanni. “It’s also beneficial to the Gulf of Mexico, where some of our runoff eventually travels.” But rising phosphorus levels are a cause for concern. “We might need to consider the tradeoffs involved in managing for sediments, nitrogen, or phosphorus.”

While the researchers indicated that it’s not completely clear how the study findings would apply to other areas, the changes in water quality observed in this study are similar to those seen in some of the rivers that drain into Lake Erie.