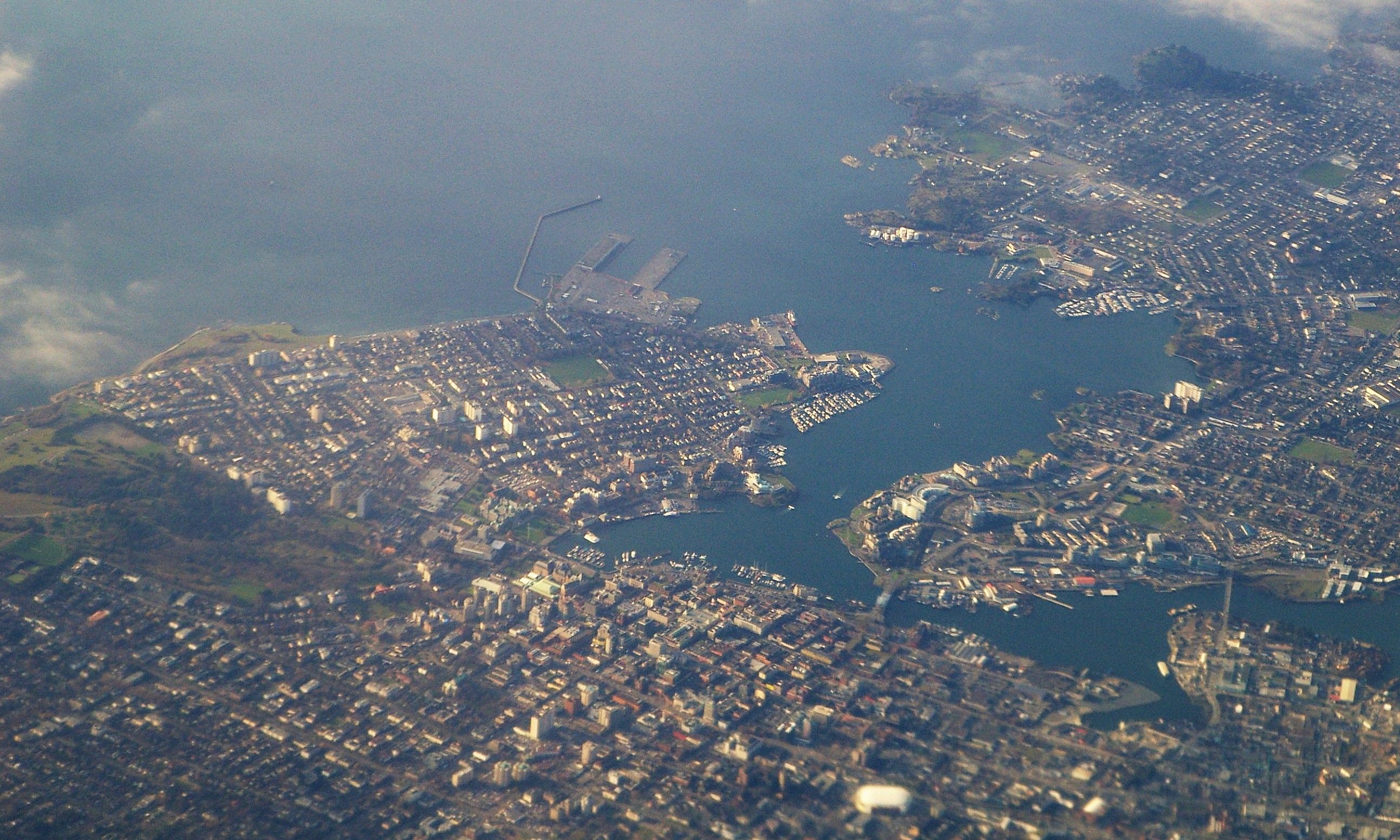 On December 6th, the federal Government announced the transfer of three parcels of land totalling 1.707 hectares in Rock Bay, British Columbia, from Canada to a partnership of the Esquimalt Nation and the Songhees Nation after remediation of the harbour floor and uplands. With the transfer, the Esquimalt Nation and Songhees Nation will have a significant presence in Victoria Harbour.

The Rock Bay property required extensive remediation before it could be transferred, and in July, Transport Canada and BC Hydro announced that the remediation had been completed. The parcel of land underwent extensive clean-up measures from 2004 onward. Formerly, the site housed a coal gasification plant. The plant’s waste product, coal tar, was dumped directly into the uplands and harbor. The contaminant seeped into soil, groundwater, and harbor sediments for 150 years.

Transport Canada worked together with the Esquimalt Nation and the Songhees Nation to make the transfer possible. The final phase of the remediation project began in 2014, ten years after the start date. It involved the remediation of the remaining uplands and the sediments in the bay itself.

Approximately 290,000 tonnes of contaminated sediments were removed from the Rock Bay property in the last 12 years and an on-site wastewater treatment facility was designed and constructed by QM. The project was executed in three stages.

During Stage 1 and 2, QM achieved the following outcomes for the area:

Commenting on the transfer, Marc Garneau, Minister of Transport, said, “I was able to visit the site in July and met with both the Esquimalt Nation and Songhees Nation. I saw firsthand the trust, openness and cooperation between the Nations and Transport Canada. I am very pleased to see that after the successful remediation of Rock Bay, this property is now transferred to the Nations.”