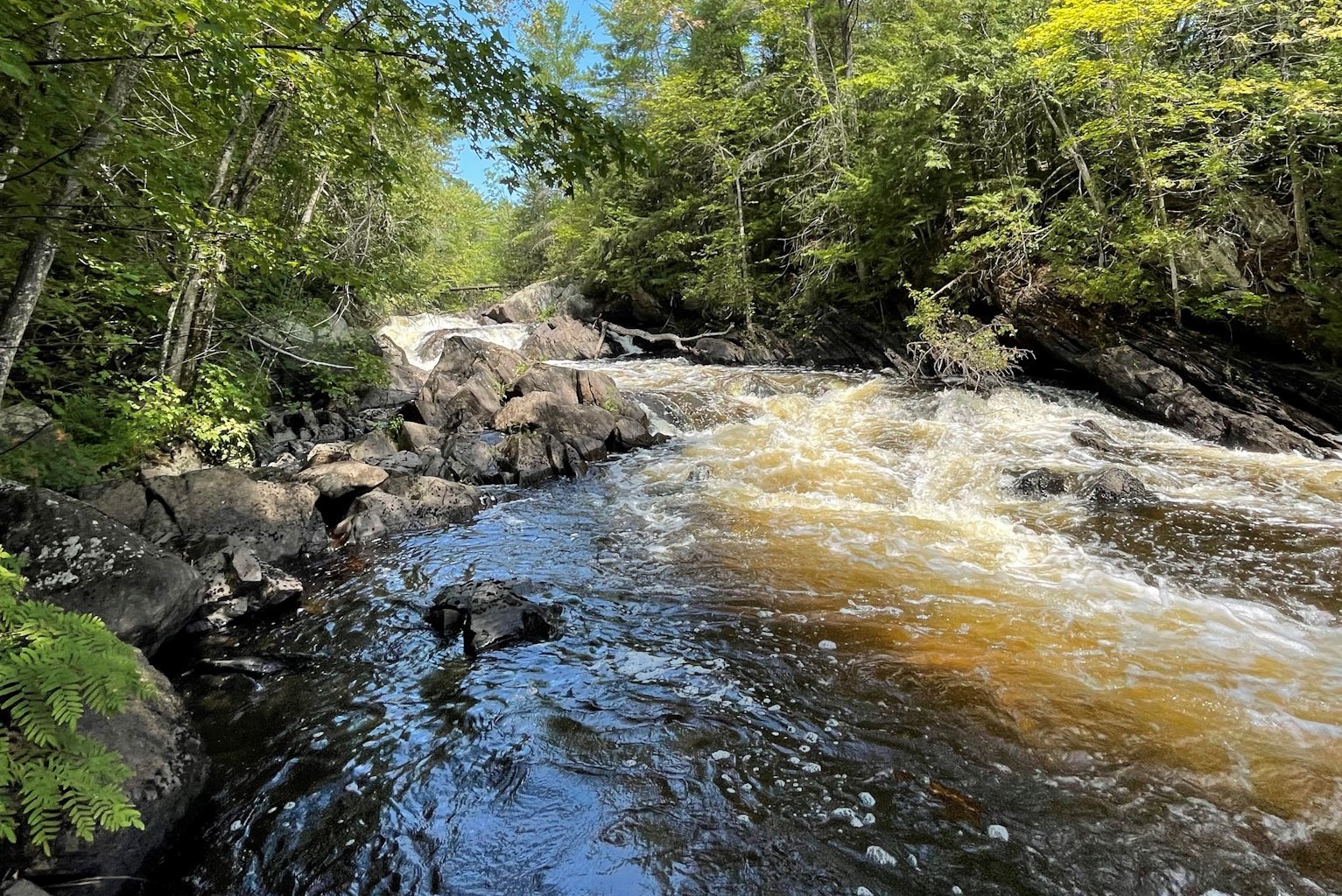 Efforts to conserve a provincially significant area for wildlife in southern Ontario have received a major boost.

The Nature Conservancy of Canada (NCC) is receiving support from both the governments of Canada and Ontario to protect and care for a major wildlife corridor within the Lake Ontario watershed.

With the governments’ funding and the support of private donors, 5,000 hectares are being protected in the Hastings Wildlife Junction, located between Belleville and Bancroft. While today’s announcement marks a significant milestone, there is more to be done. NCC’s goal is to conserve 8,000 hectares of intact forest and wetlands here, where it is exceedingly rare for large landscape-scale conservation opportunities to exist. NCC is encouraging people, businesses and foundations to help accelerate this project across the finish line by donating to the project.

By protecting this land, NCC is supporting nature in one of Canada’s most biodiverse regions. Two critical wildlife corridors converge at the Hastings Wildlife Junction. These routes, one which connects Algonquin Park to the Adirondacks, the other which connects Georgian Bay to the Kingston area, play a vital role in protecting biodiversity and allow species to move freely from one habitat to another.

This protected land offers some of the best remaining habitat in southern Ontario for species listed under Canada’s Species at Risk Act such as Blanding’s turtles (endangered) and Canada warbler (threatened). It is also home to eastern wolf, black bear, moose, pine marten, successfully reintroduced elk and rare birds. Protecting this area is also critical for maintaining the water quality for local aquatic life and downstream communities, from Belleville to Kingston.

The Hastings Wildlife Junction project has an international, provincial and national impact. Over the last 150 years, many species and habitats in Canada have been declining. This decline has been more dramatic in southern Canada, especially southern Ontario, where much of the province’s population is located and where there is a long history of settlement and related agricultural, urban and industrial land uses.

A large portion of this land was donated by Ben Samann, founder of Land’escapes. In addition to Samann, NCC thanks many private individuals, corporations and businesses for their support. The project was also funded in part under the Government of Canada’s Natural Heritage Conservation Program (part of Canada’s Nature Fund), the Government of Ontario, through the Greenlands Conservation Partnership, and the U.S. Fish and Wildlife Service.

Projects such as this are a testament to NCC’s leadership in accelerating the pace of conservation in Canada. In the past two years alone, the organization has influenced the protection of more than 1 million hectares (almost twice the size of Prince Edward Island), coast to coast to coast. Over the next few years, NCC will double its impact by mobilizing Canadians and delivering more permanent, large-scale conservation.

“When unique and incredibly rare opportunities like this arise to save large corridors of natural lands in southern Ontario, it is a call to action for all of us. The next 10 years will be the world’s decision decade for nature. In Canada, we have a rare opportunity to make a tangible difference to slow the pace of climate change and biodiversity loss. NCC’s science-based approach to conservation and our focus on creating corridors of connection are leading to big, new, exciting projects like the Hastings Wildlife Junction.” – Kristyn Ferguson, Program Director Large Landscapes, Nature Conservancy of Canada.