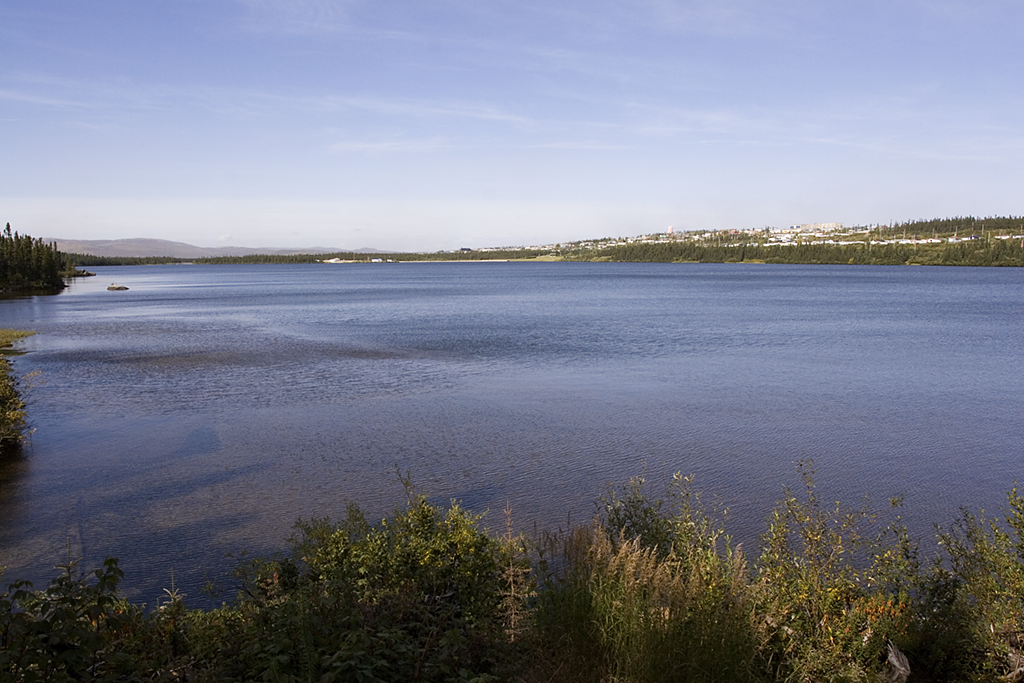 The town of Wabush in Labrador is hoping to receive federal funding for the wastewater treatment plant, that is in desperate need of an upgrade.

Wabush was not selected to receive a share of the $150 million that was given to Newfoundland & Labrador for Water and Transit Systems. Mayor Colin Vardy told the CBC News, “The wastewater in Wabush is certainly a black eye. When I became elected, I said this is a black eye we’re going to wear, because we have to talk about it. The only way we’re going to get the funding and partners on board is if we talk about it and the residents understand where we’re to.”

There have been some upgrades on the current wastewater treatment plant over the past year but sewage is still being emptied in a nearbylake. Vardy estimates that the town will need about $15 million for upgrades.

Vardy also told the CBC News, “My understanding it would be split 50-50—the feds would provide 50 per cent, the province would provide the other 50 per cent, but we would have to pay 10 per cent of the 50. So we’re on the hook for about $700,000 or $800,000, which in our situation is an extreme amount of money because we have a shrinking budget, but it’s something we have to do, and if that means we have to borrow, well, we’ll do that.”