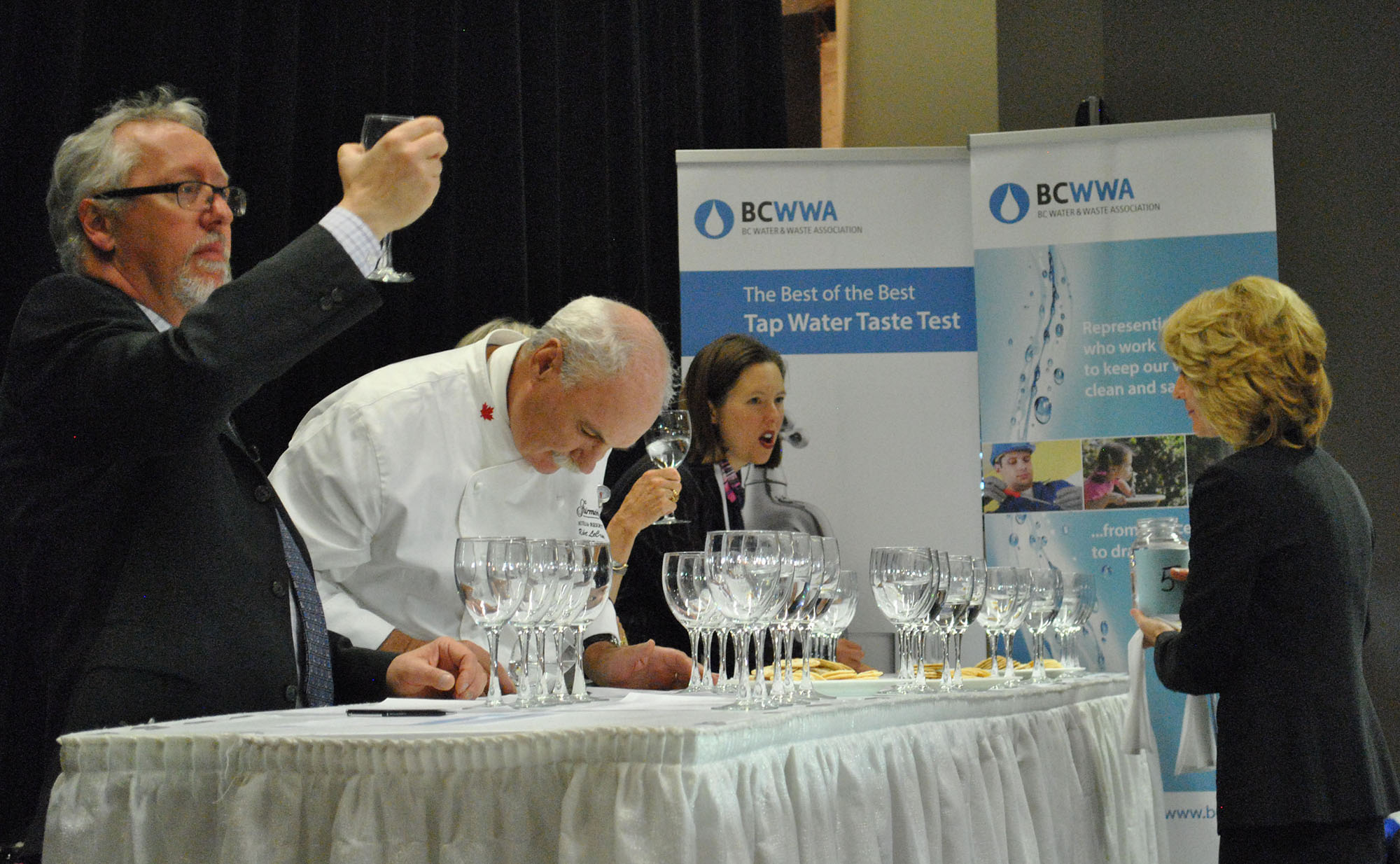 “It’s gratifying when all our investments in innovative water treatment technology through the years results in recognition for our clear, great tasting drinking water,” said Kevin Van Vliet, the Kelowna utility services manager. “We need to also give credit to the wastewater treatment process we have that returns clear effluent to our drinking water source—Okanagan Lake.”

The aim of the contest was to raise awareness of water’s value, following findings in RBC’s 2014 Canadian Water Attitudes Survey that suggest Canadians are widely unaware of basic facts surrounding their drinking water.