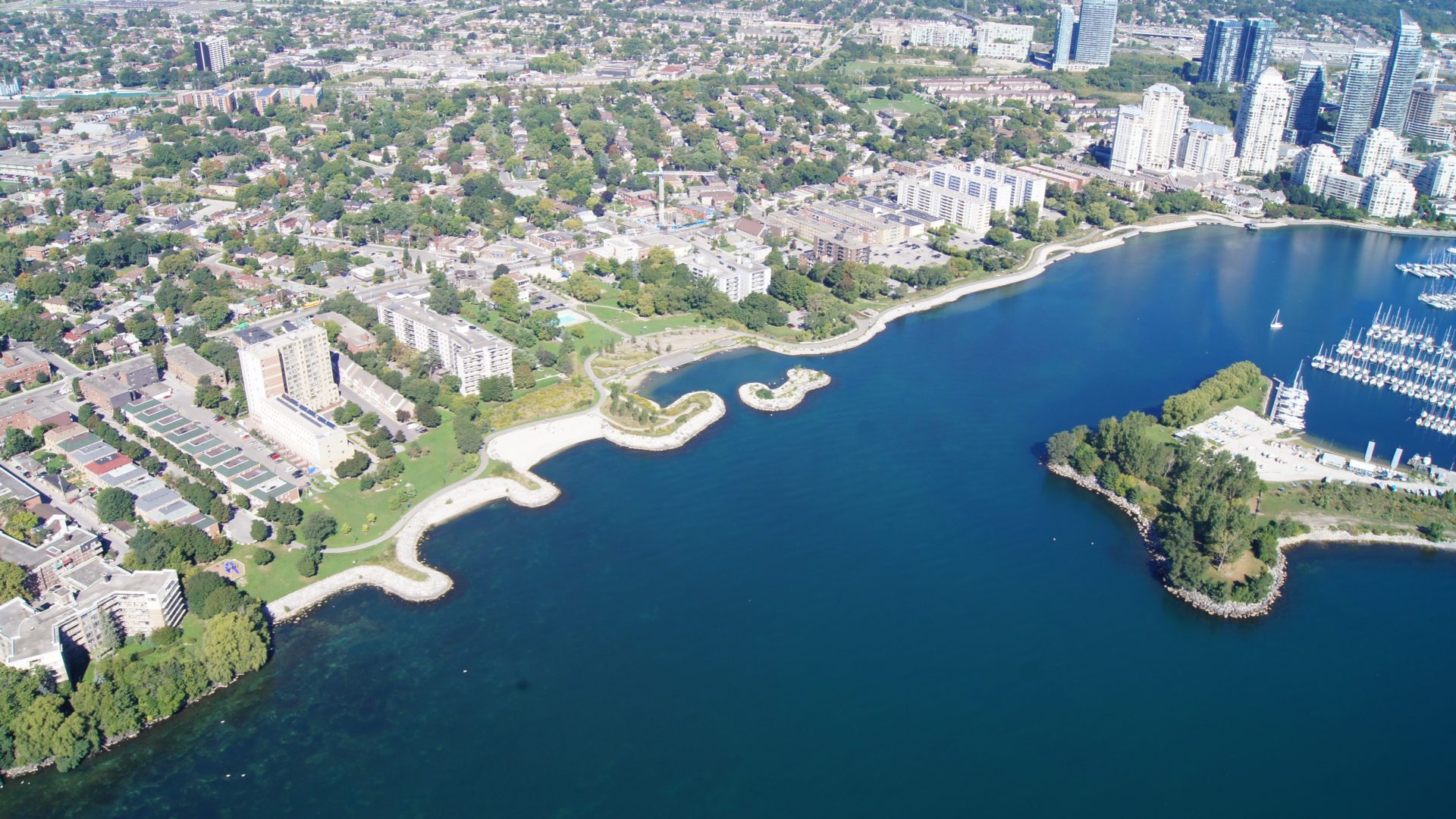 Comprised of representatives from the City of Toronto, the Regional Municipalities of Peel, Durham, and York, and the Township of Adjala-Tosorontio and Town of Mono, TRCA’s Board of Directors is responsible for the organization’s strategic direction, ensuring compliance with applicable legislation.

TRCA is one of 36 Conservation Authorities in Ontario. It has more than 60 years of experience working with municipalities and other partners to look after the watersheds of the Toronto region and its Lake Ontario waterfront.

The Ongoing Challenge of Stormwater Maintenance