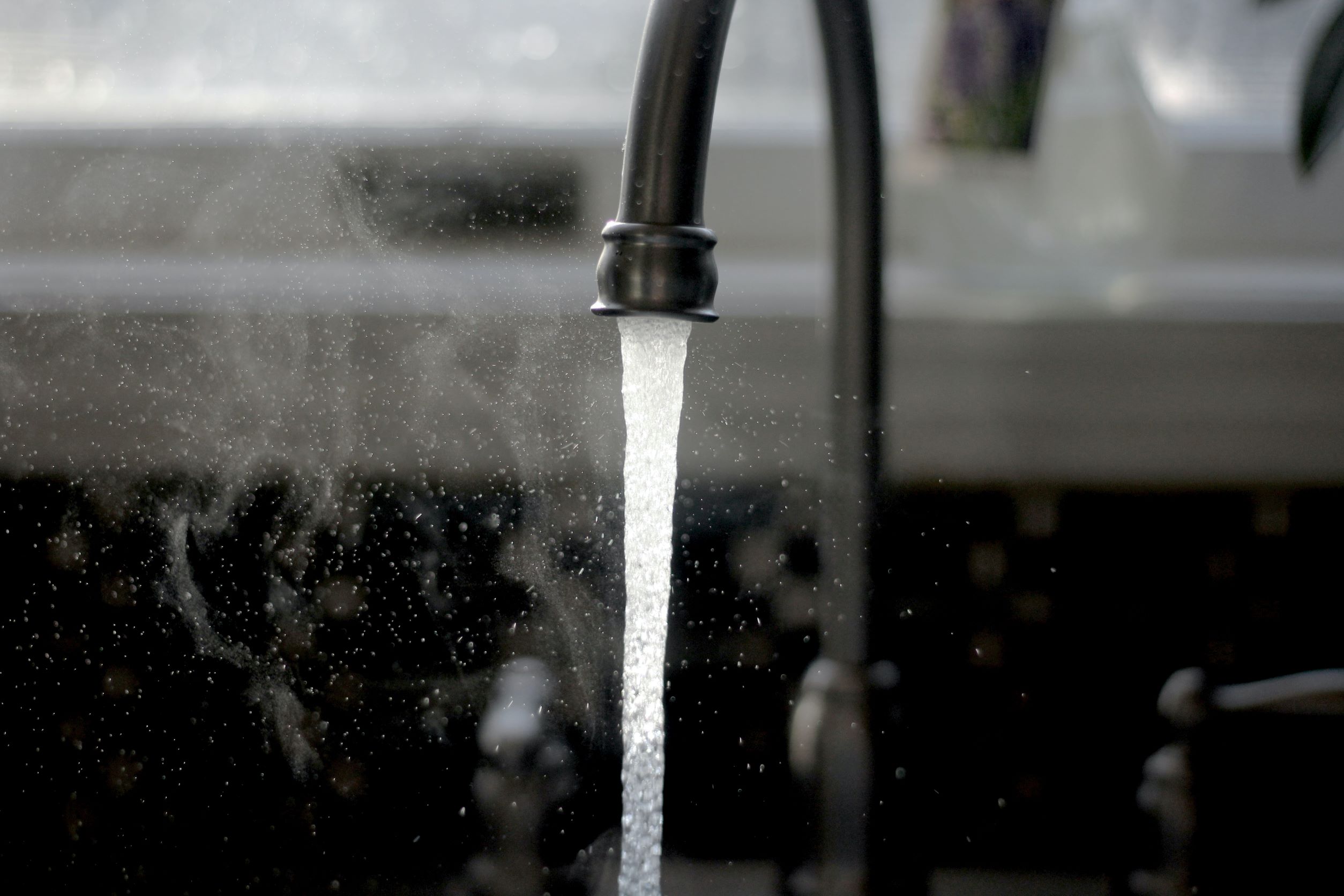 IQALUIT, NUNAVUT—The City of Iqaluit says it is working to find an alternate source of drinking water following a recurrence of fuel odours in its municipal water distribution system.

In an update posted to social media on Sunday, the city says the water that’s been tested remains safe under Canadian guidelines.

But it says it recognizes residents may be uncomfortable consuming or using tap water that has residual odours of fuel, which is why it says it’s working to provide an alternative source for affected residents “as quickly as possible.”

Nunavut’s health department says it is working with the city to address the problem, but notes in a weekend news release that the fuel amounts do not exceed Health Canada Drinking Water values for health.

Iqaluit’s approximately 8,000 residents spent nearly two months under a do-not-consume order last fall after fuel was found in the water, which the city has said came from a historic underground fuel tank.

On Friday, the city said trace amounts of fuel were detected earlier in the week, just over a month after the do-not-consume order was lifted.

“Petroleum Hydrocarbons can be detected by the human nose at very low concentrations, at levels much lower than instrumental detection or laboratory analysis,” the city said in a Facebook post on Sunday afternoon. “While all recent test results are at or below detection limits, the City understands that this is a serious concern for residents.”

Mayor Kenny Bell said Friday that the water is safe to drink, but some people have complained on social media that alternatives such as bottled water should be provided like they were before.

With temperatures in the minus thirties, some residents have started drilling holes in the ice at the Sylvia Grinnell River outside of the city to get water.

During the fall, a state of emergency was declared in Iqaluit and the military brought in a reverse-osmosis purification system to treat river water.

The city’s Facebook post on Sunday didn’t specify what alternative the city was seeking for drinking water.

The city noted in the post that it continues to flush its system and people might continue to smell fuel.

It said that while its data indicated trace amounts of fuel entered the system last Monday and again on Wednesday, they were below the alarm limits, which it noted are well below the Canadian limits.

The Nunavut health department said it will provide an update on Monday, January 24, 2022.

Government of B.C. Will Address Groundwater Quality in Spallumcheen

Influence of Stagnation and Temperature on Drinking Water Quality

Access to Water Treatment—Students Reach Beyond the Classroom to Impact Positive...