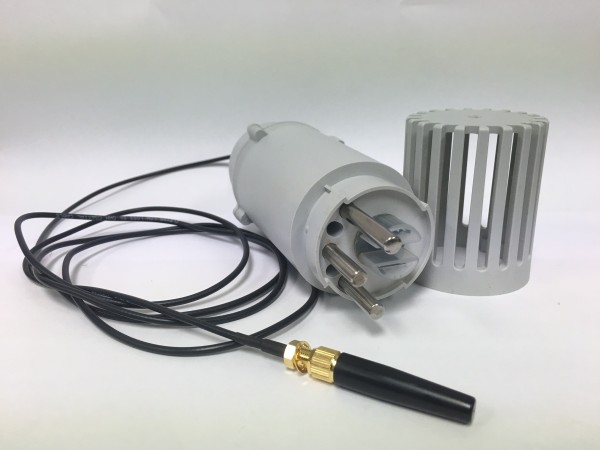 Ottawa has installed wireless sensors in its regions waterways as a part of a pilot project with Ericsson and Rogers Communications to monitor water quality in real-time.

The pilot will leverage a combination of Internet of Things (IoT), cloud computing, and LTE mobile broadband technologies to gather real-time data that city staff can use to better predict, prevent, and respond to potential issues related to water quality, including cleanliness and abnormal temperatures.

This is the first implementation of real-time water quality monitoring in Canada and will complement the City of Ottawa’s current water monitoring program, which includes approximately 80,000 annual water quality tests for a network of rivers and streams roughly spanning 4,500 kilometres.

The sensors are capable of collecting data over a widespread area of the City’s watershed system, which can help City staff with improving the efficiencies of their manual testing. In addition to Ottawa, the Rideau Valley, South Nation, and Mississippi Valley Conservation Authorities are also participating in the pilot test.

“Having the ability to conduct real-time monitoring of key water quality indicators has the potential to advance the way we manage this natural resource” said Jim Watson, Mayor of Ottawa.

The real-time network will allow city employees to provide feedback to Ericsson and Rogers regarding the performance of the Connected Water solution and validate the data generated against existing water testing protocols that are currently in use by the city.

“Programs similar to this pilot have proven to be extremely effective in remotely monitoring water quality, but they have typically been too expensive to be deployed extensively for a big city like Ottawa,” said Graham Osborne, President, Ericsson Canada. “We believe this Connected Water solution is a big step forward in providing government bodies with a cost-effective and efficient technology to monitor a natural resource as crucial as our local rivers and streams.”

John Kukalis, manager of surface water management for the City of Ottawa said to the Ottawa Sun that other sensors of this sort could cost upwards of $5,000 per item. Ericsson is providing the sensors at a cost of less than $1,000 for each of the eight that have been deployed in the Ottawa region.

IoT is a rapidly growing segment and, according to the Ericsson Mobility Report, there will be 28 billion connected devices by 2021.

The City of Ottawa has been contacted for further comment.

City of Markham and Bell Partner for Smart City initiative