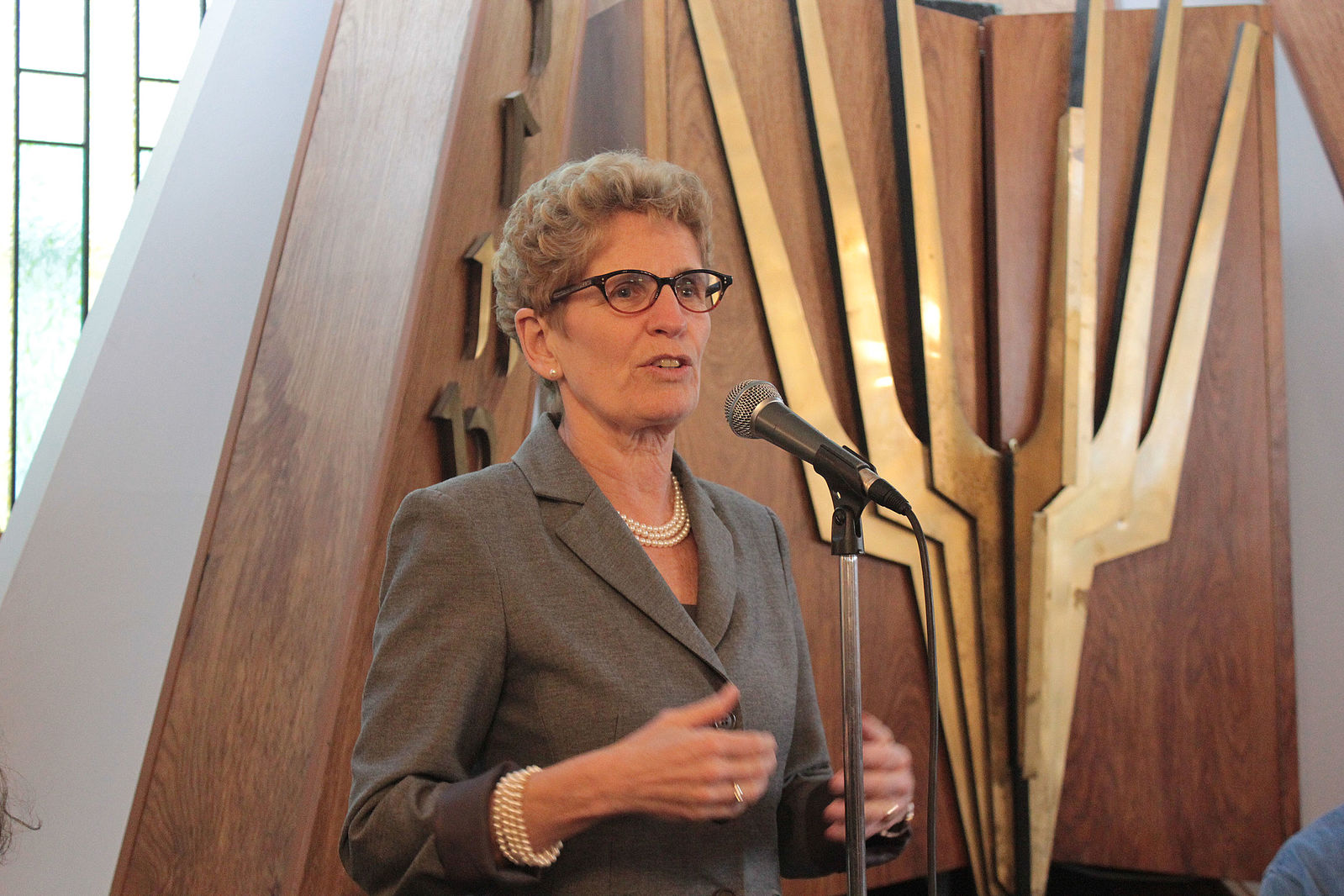 Ontario will launch the intake process in early September to identify municipal and First Nations projects to be funded under phase one of the federal government’s new Clean Water and Wastewater Fund and Public Transit Infrastructure Fund, Premier Kathleen Wynne said on August 15.

Speaking in Windsor at the Association of Municipalities of Ontario (AMO) AGM and Annual Conference, the Premier said funding for the Clean Water and Wastewater Fund will be allocated fairly and transparently, using a formula similar to the one for the Ontario Community Infrastructure Fund (OCIF), including a minimum base allocation for all recipients.

The federal Clean Water and Wastewater Fund will provide more than $560 million for Ontario over the next two years to support critical, shovel-ready water, wastewater and storm water projects across the province.

As announced in the 2016 Federal Budget, the federal Public Transit Infrastructure Fund will be allocated based on transit ridership numbers. The province is working with the federal government and municipal partners to announce more details when the application intake opens in September.

Ontario is investing about $160 billion over 12 years in schools, hospitals, roads, bridges and transit, the largest investment in public infrastructure in the province’s history. These investments are supporting more than 110,000 jobs a year, on average.

Investing in municipalities is part of the government’s economic plan to build Ontario up and deliver on its number-one priority to grow the economy and create jobs.