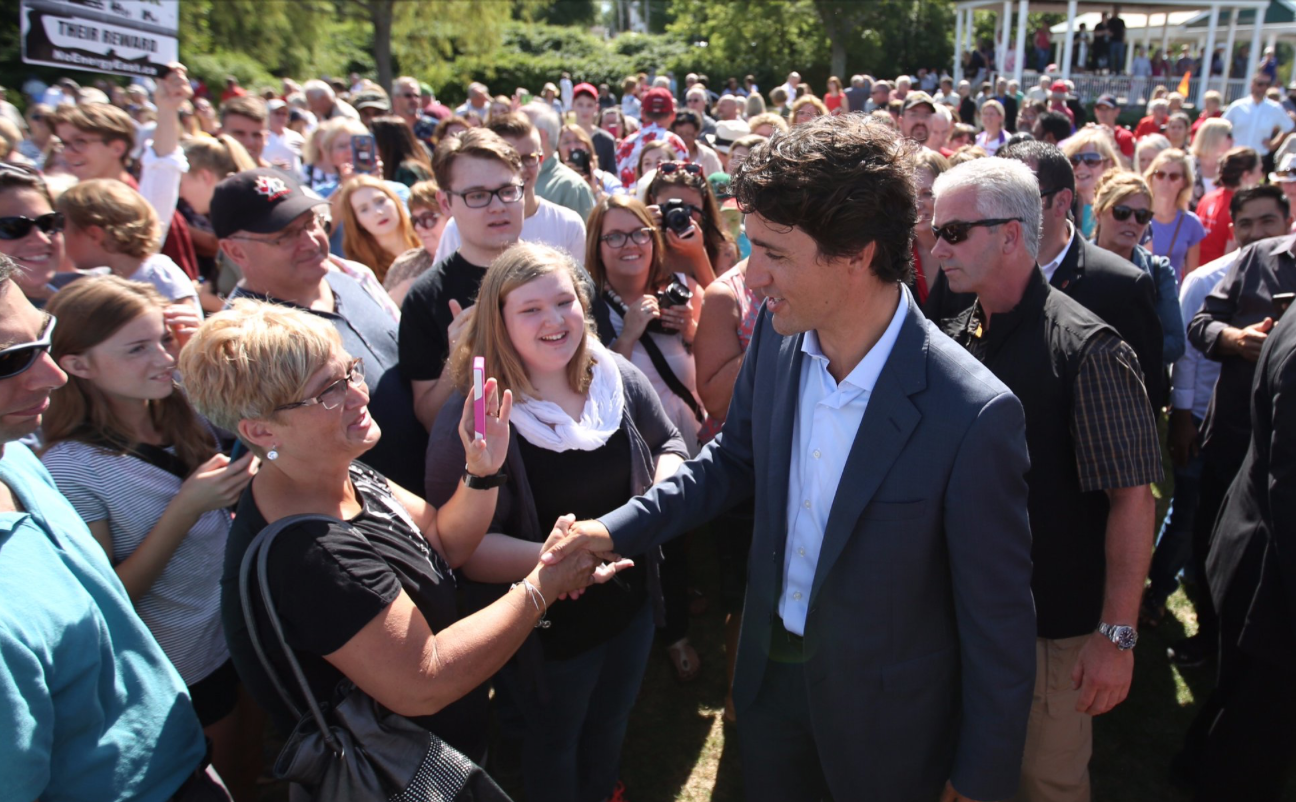 Prime Minister, Justin Trudeau, and the Honourable Stephen McNeil, Premier of Nova Scotia, announced a new bilateral agreement that will result in more than $238 million being invested in wastewater and public transit projects across Nova Scotia.

The announcement was made at Jubilee Park in Bridgetown, N.S. on part the Prime Minister’s East Coast Tour.

The agreement is intended to improve the health of harbours and rivers across Nova Scotia, resiliency to climate change, and to ensure that residents have access to clean drinking water.

The federal government will provide $86 million and the Government of Nova Scotia will provide $43 million to fund 73 water and wastewater projects  across the province. Combined with municipal contributions, $181 million will be used to provide Nova Scotians with clean, reliable water sources.

Trudeau said, “We are committed to investing in infrastructure that will help make our towns and cities better, healthier and safer places in which to live, work and play. The investments announced today will help provide the people of Nova Scotia with clean and reliable water sources and help them get home to their loved ones sooner via enhanced public transit. The funding will also generate new jobs – helping grow the middle class – and lay solid foundations for the sustainable economy of the future.”