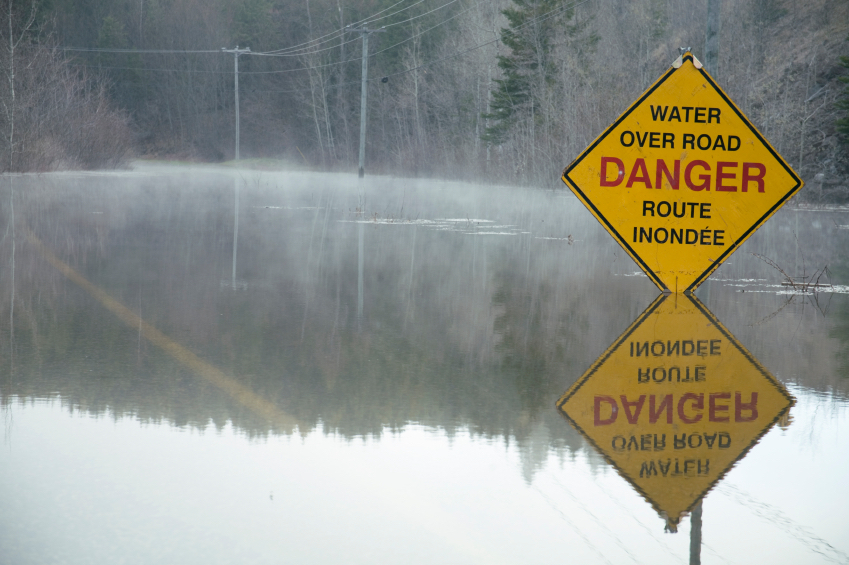 At a meeting hosted by the Economic Club of Canada in Calgary this week, the Insurance Bureau of Canada (IBC) told the audience that Canada needs a national flood program.

“Extreme weather events driven by climate change have increased in frequency and severity,” said Don Forgeron, president and CEO, IBC. “Storms and flooding in recent years have turned extreme and at times, tragic. That’s why mitigation and preparedness are vital and why IBC is stepping up to collaborate on a national flood program.”

“Clearly, storms and floods are already costing Canadians significantly—disaster relief spending has increased almost 40-fold in about 40 years. By taking action now, we can help minimize costs to taxpayers and better equip homeowners for the increased weather risks. We look forward to collaborating with federal and provincial governments to develop a coordinated, private-public response to a growing national problem,” said Forgeron.

The IBC is promoting a new partnership between iLexisNexis Risk Solutions, JBA Risk Management, DMTI Spatial, and Brookfield RPS to improve flood maps and supporting data, developed in partnership with  will use the latest technology, local climate data and geospatial data, and will cover the entire country. The maps are intended to identify the cities and regions at risk of flooding, and the associated economic costs, as well as, the resilient areas and regions in Canada.

“IBC believes the backbone to good policy is solid research and data. That’s why we are happy to have formed a partnership to develop national flood maps. These maps will help appraise risk and prioritize mitigation efforts,” explained Forgeron.

“As world leaders convene in Paris next week for the United Nations Conference on Climate Change, the costs of climate change will be discussed among nation leaders.