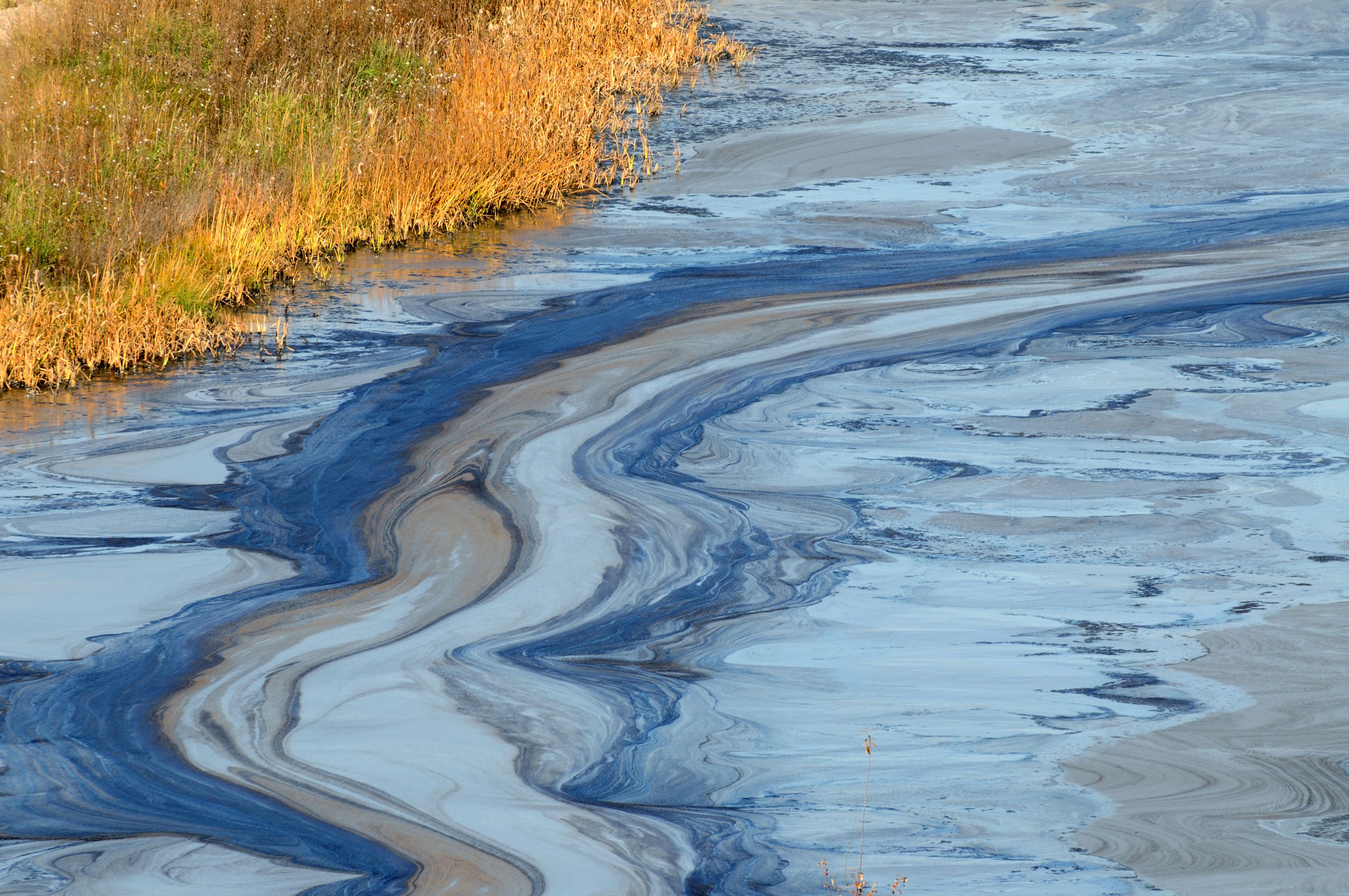 Last week, the Pembina Institute released a whitepaper questioning the remediation timeline of tailings fluid in Alberta as a result of oilsands mining.

The report stated that by 2015 there were 1.18 trillion litres of tailings wastewater within the province. The research done by the Institute suggested that there is no clear way forward for mining companies to practically deal with tailings wastewater. Water capping, which is the primary practice proposed by most companies, provides “no guarantee” of a permanent separation of tailings water from the broader environment, said the report.

In 2015, the Alberta government released the Tailings Management Framework for the Mineable Athabasca Oil Sands (TMF). The TMF was the first document that provided “guidance on managing fluid tailings so that new and legacy tailings volumes will be reclaimed in a timely manner.” The guidelines outlined a 10-year remediation timeline from the time that a mining project is terminated and are intended to reduce the accumulation of tailings fluid going forward.

Directive 085, Fluid Tailings Management for Oil Sands Mining Projects, was implemented in 2016. Directive 085 is an outcome and risk-based enforcement document that supports the TMF. Pembina described the document as flexible and permissive for allowing mining operators to develop their own tailings reclamation process. The TMF set a deadline of November 1, 2016 for mining companies to submit their tailings management plans. However, the Institute questioned the provincial government’s management of tailings to date and its ability to enforce the set timelines.

Jodi McNeill, one of the authors of the Institute’s article, told the Calgary Herald, “Some mines are going to be closing in 10 to 15 years from now. There’s no room to kick the can down the road even further.”

The Pembina Institute used available data from submitted management plans and projected tailings volumes, in conjunction with data in the TMF, to determine a projected timeline for decline of tailings pond volume.

Ultimately, the Institute found that the available data suggests reclamation of and decline in tailings volume is inconsistent with the mandated 10-year timeline of the TMF, anticipating peak volume for tailings fluid in 2032 and 2037.

There is dispute, however, in the interpretation of the TMF and Directive 085 and how the two documents define a terminus for extraction. Will Gibson, a spokesperson for Syncrude, told the Calgary Herald that: “Ready to reclaim doesn’t mean that the actual reclamation of the tailings deposit has to be finished or even get started,” he said. “Based on these definitions, our plans meet all the requirements.”