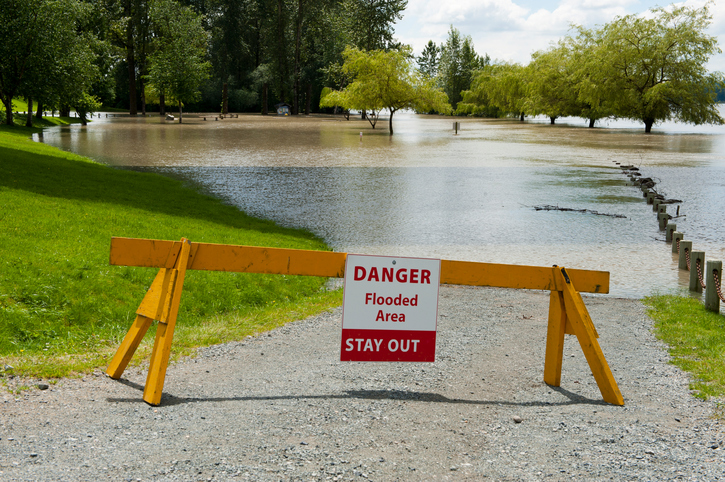 The Union of BC Municipalities (UBCM) has announced that it will be administering a new funding program to enhance the resiliency of local governments and residents for effective emergency response.

The Community Emergency Preparedness Fund (CEPF) is part of an $80 million investment from B.C.’s Ministry of Transportation & Infrastructure in disaster mitigation and emergency preparedness. Of the $80 million, $32 million will be allocated to UBCM for the CEPF. Funding is spread among programs and services for flood protection and prevention, seismic safety, local government emergency preparedness, search and rescue, and fire prevention.

Premier Christy Clark said of the funding, “For households and governments alike, you can never be too prepared for an emergency. That’s why we created a ministry whose sole focus is ensuring British Columbians have the resources and plans they need to be safe if disaster strikes, and Minister Yamamoto is taking action to make sure every possible measure is in place to keep British Columbians safe.”

Funding from the CEPF will support:

The Fraser Basin Council also received $2.43 million for its programming. The Council has a mission to drive healthy water and watersheds, action on climate change, maintenance of air quality and strong, resilient communities and regions. Current projects include Rethinking our Water Ways, a water and watershed planning resource, and ReTooling for Climate Change, providing adaptation resources for water management, coastal management, watersheds, infrastructure, and other areas.

Visit UBCM or the Fraser Basin Council for more information on their programming.