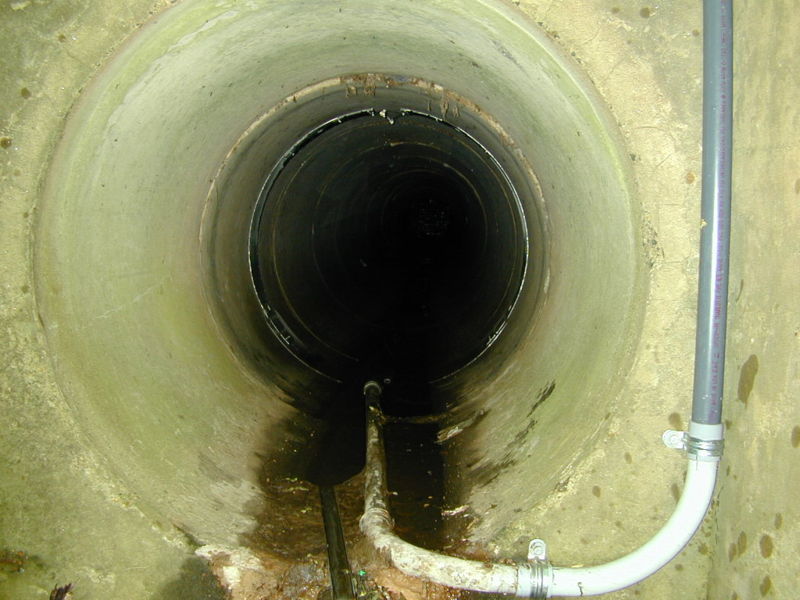 The Frontier Centre for Public Policy has released a new report which examines the best practices on long-term management of civic infrastructure, such as sewer and water. Written by Calgary lawyer and water management expert Will Randall, the report, Toward Greater Transparency in Water and Sewer Services in Winnipeg, notes how the public-private partnership being considered by Winnipeg City Council on sewer services and infrastructure is an effective model.

“Imagine arriving home from a winter vacation to find a basement flooded with raw sewage, the reason for which was due to the long neglect by successive civic politicians who refused to properly fund public infrastructure,” comments Randall. “That’s an unpleasant thought, but a possible scenario when such infrastructure ages without new investment in water and sewer systems. “

The report notes how the City of Winnipeg’s plan proposal to create a municipal corporation owned by the City to deliver water and waste services looks to be a model worth support. The proposed model would include a private partner to deliver waste services (not water) to Winnipeggers.

Randall suggests the benefits of a new water management model are increased transparency, long-term funding for needed infrastructure improvements in a non-political, nonpartisan manner, and cost-effectiveness and environmental protection based upon smart usage and smart planning.

The author also says that concerns over possible “gouging” are misplaced. “The Manitoba Public Utilities Board would regulate the proposed corporation’s rates in a more transparent process than does the current model. Such rates should encourage the environmentally sustainable use of water, and, overall, a move to such a system in Winnipeg would result in greater transparency, increased cost effectiveness and a more environmentally sustainable water system.”