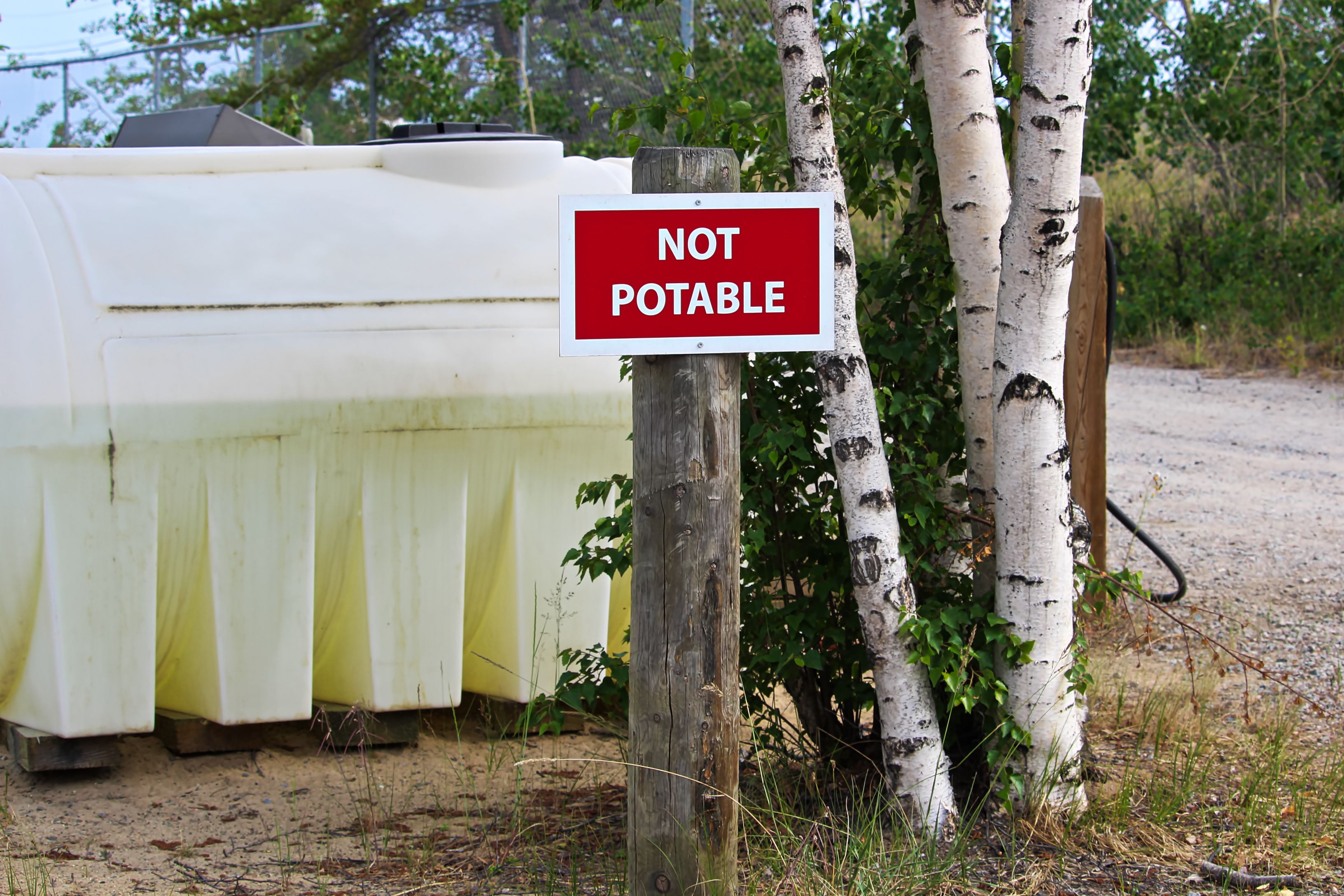 Indigenous Services Canada has released an update on its progress in ending long-term drinking water advisories on reserve among First Nation communities.

“I am pleased to share more progress on our government’s commitment to lifting all long-term drinking water advisories on public systems on reserve,” said Minister of Indigenous Services, Jane Philpott. “Four long-term advisories were lifted in September, with 71 having now been lifted since November 2015.”

For September 2018, Minister Philpott provided the following update as part of the department’s monthly report on long-term drinking water advisories:

Additionally, one short-term advisory that was at-risk of becoming long-term was successfully lifted:

Seventy-one long-term drinking water advisories have now been lifted from public water systems on reserve since November 2015. The federal government continues to work towards ending the remaining 69 long-term advisories, closing the gap in water and wastewater infrastructure, and preventing further short-term advisories from becoming long-term.

Further details on progress can be found at: www.canada.ca/water-on-reserve.