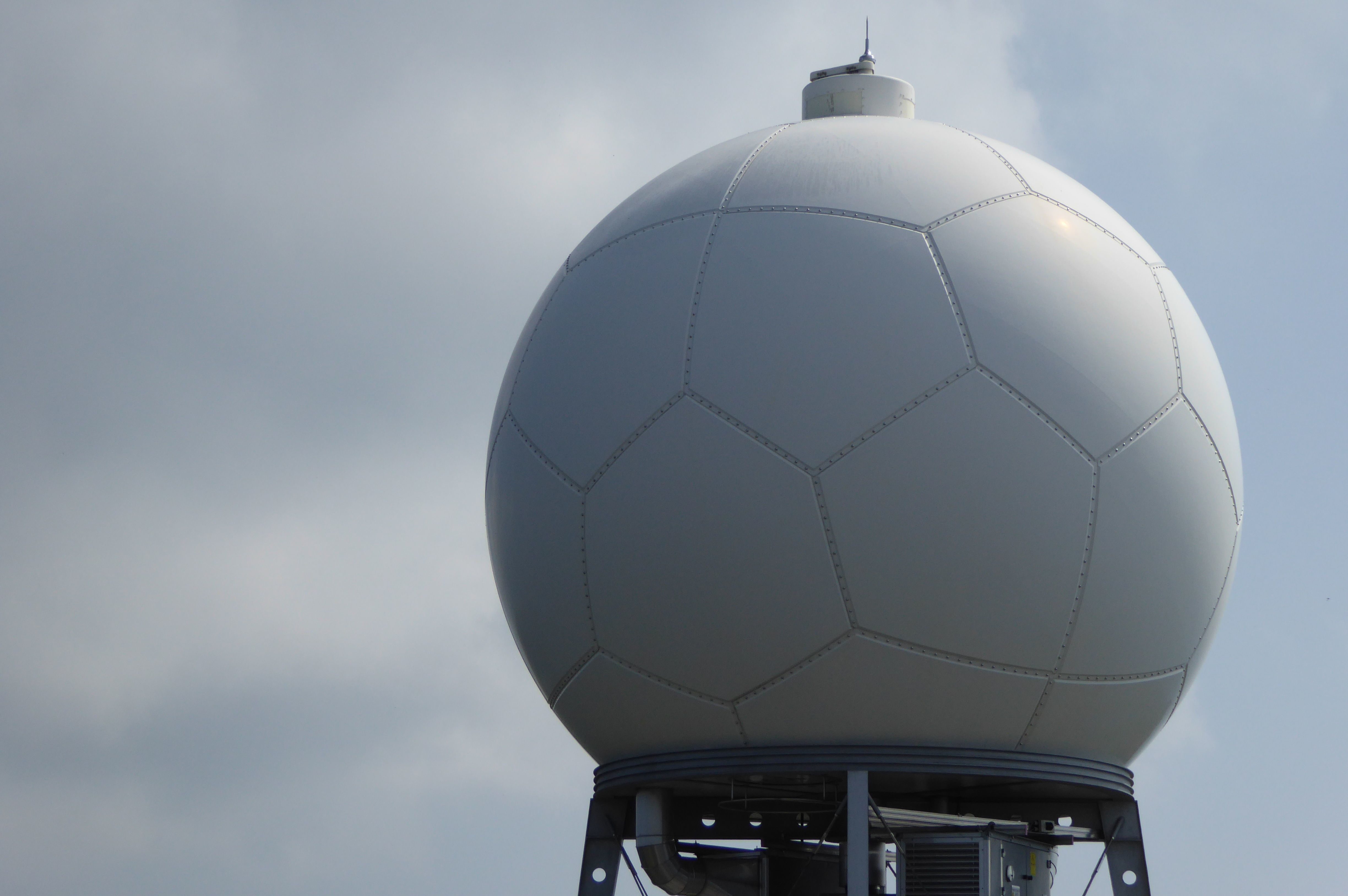 Installation proceeds on a $95-million upgrade of Canada’s weather-forecasting infrastructure, with the completion of a new radar system in Blainville, Quebec.

Improved prediction of weather-related events and emergencies, many exacerbated by climate change, will help communities better prepare for outcomes, such as flooding.

“As our climate changes, we will see more and more extreme weather events occur across the country. That’s why we have taken action and invested in new technologies to ensure the continued safety of all Canadians,” said Minister of Environment and Climate Change, Catherine McKenna. “This new weather radar in Blainville will ensure we continue to deliver accurate and timely weather forecasts and warnings to give Canadians more time to protect themselves from the effects of severe weather.”

It’s finally here! The new #WeatherRadar in #Blainville is up and running! It’s one of a series of new #weather radars that will ensure more timely & accurate #SevereWeather warnings. #QC https://t.co/BCxK3AJ1yY pic.twitter.com/xpDynOesI4

Announced in early 2017, the upgrade contract signed with Selex ES was for the purchase and installation of twenty new radars by March 31, 2023. The contract also contains options to replace the remaining radars within the same timeframe. As part of this project, the radar network will be expanded by one radar to be installed in the Lower Athabasca region in Alberta.

Weather radars are the primary tool used by meteorologists to forecast short-term severe weather events associated with thunderstorms, tornadoes, ice storms, and blizzards. The new radars will provide more frequent updates, and they will have an extended tornado-detection range.