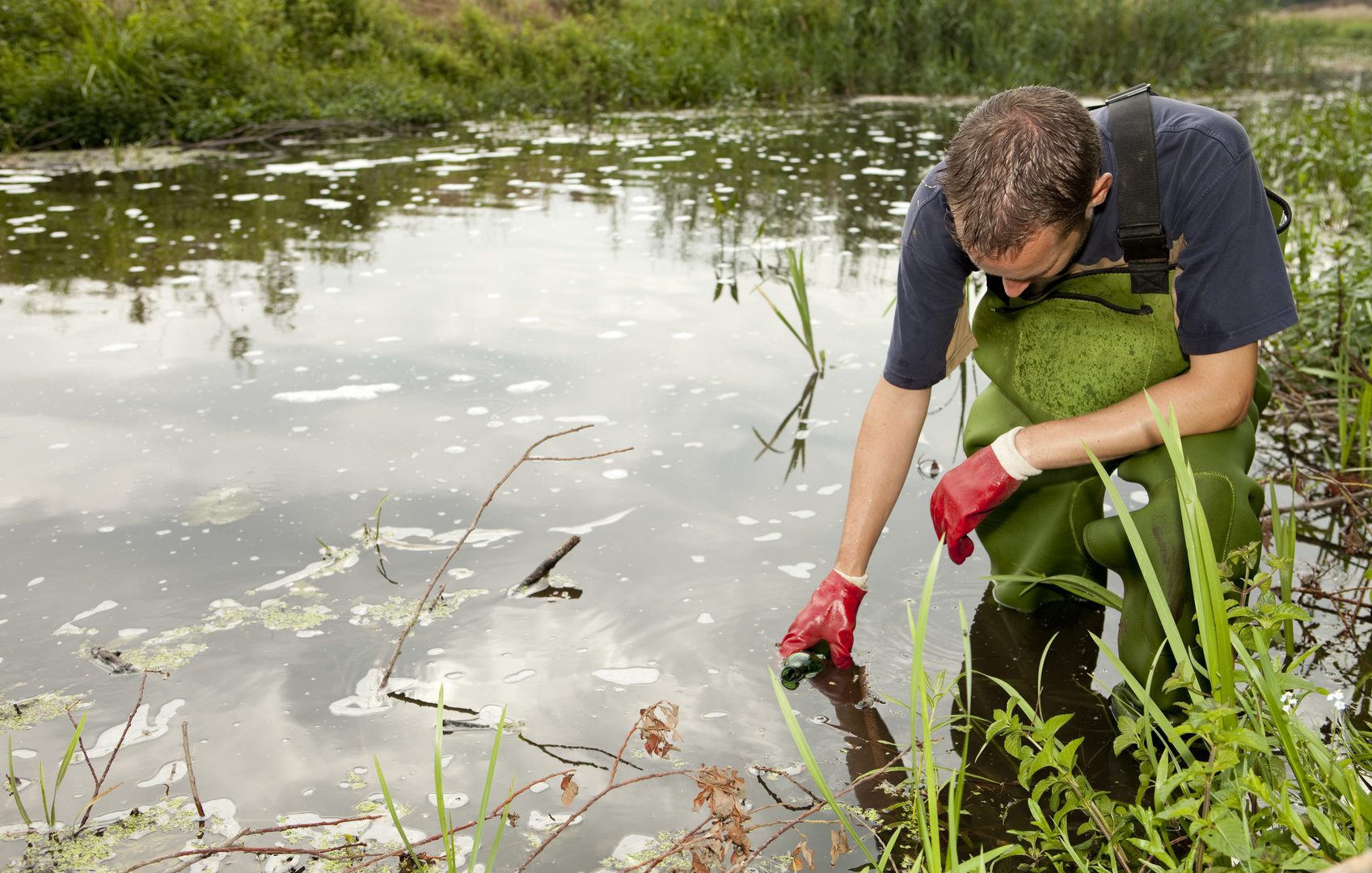 Groups including West Coast Environmental Law, Canadian Freshwater Alliance, and Ecojustice have called attention to the possible weakening of environmental impact assessments through lobbied changes to the Government of Canada’s proposed Bill C-69, which could pose harm to watersheds.

The groups are calling on Canada to expand the list of projects it reviews to ensure that greenhouse gas emissions and other environmental damage from proposed development are minimized. Lobbying in the Senate that has attempted to weaken or kill Bill C-69, including the Impact Assessment Act, said the groups. In particular, they noted that the oil and gas and nuclear industries have claimed that their projects should be exempt altogether from the new law.

“The purpose of impact assessment is to look before you leap,” said Anna Johnston, staff lawyer at West Coast Environmental Law Association. “In this era of catastrophic climate change and mass extinction, we need to ensure we are making wise decisions that minimize environmental harm and benefit communities. Impact assessment is the right tool to do that, but only if it applies across the board.”

The environmental groups have developed a comprehensive list of major projects that should be reviewed under Bill C-69 if Canada is to meet its climate targets. Projects requiring focus included construction, operation, decommissioning, and abandonment of dams. Highlighted project categories include:

“Canada needs environmental laws that are ready for the 21st century,” said Lindsay Telfer, national director, Canadian Freshwater Alliance. “We can’t afford for the federal government to turn a blind eye to projects that put our freshwater and community safety at risk.”