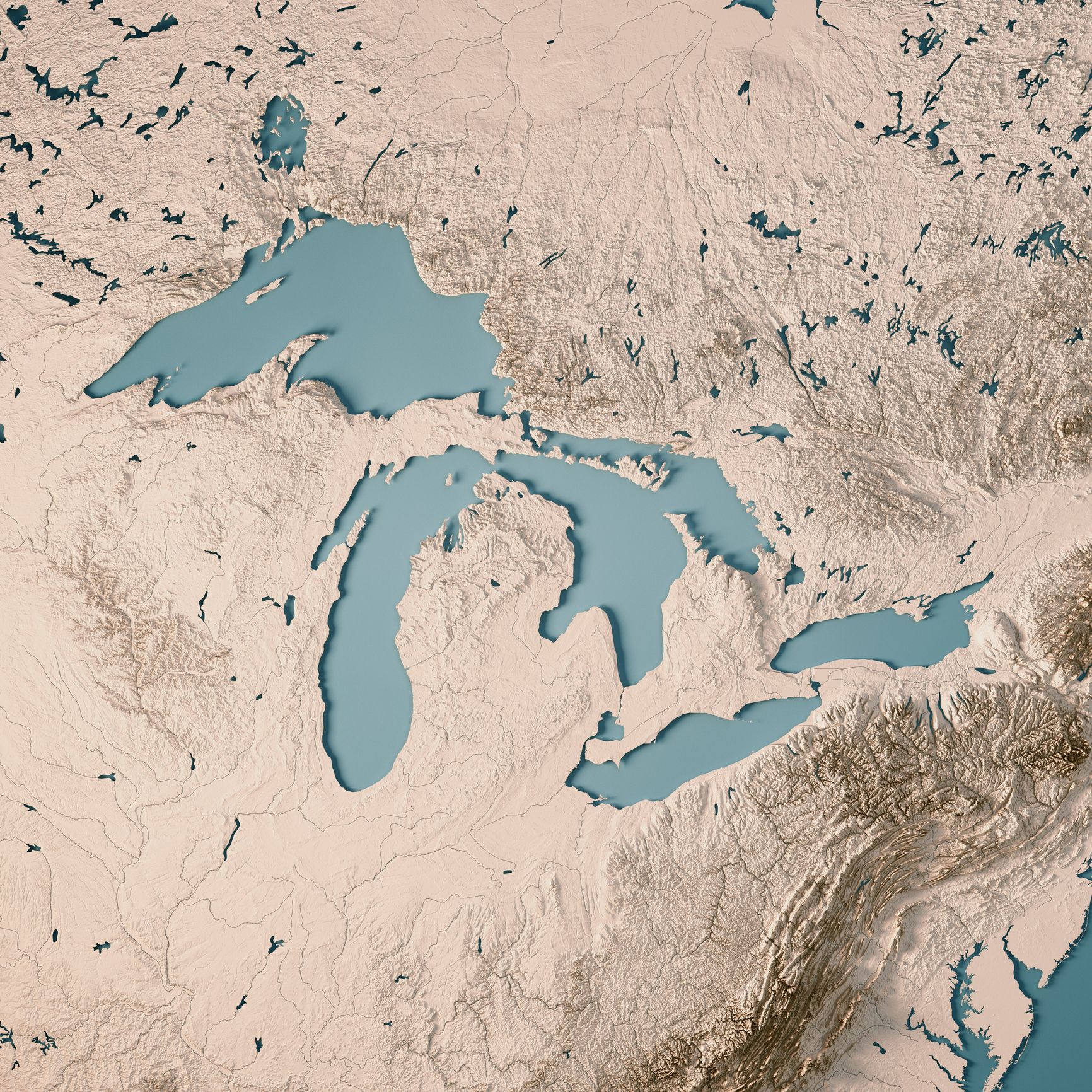 Members are chosen according to each board’s needs for expertise and experience. Some of the appointments are a result of an open call for nominations sent out earlier this year.

The Great Lakes Water Quality Board assists the IJC in assessing progress by Canada and the United States to accomplish the goals and objectives in the GLWQA, identifies emerging issues, and completes research projects to recommend strategies to address complex challenges facing the lakes.