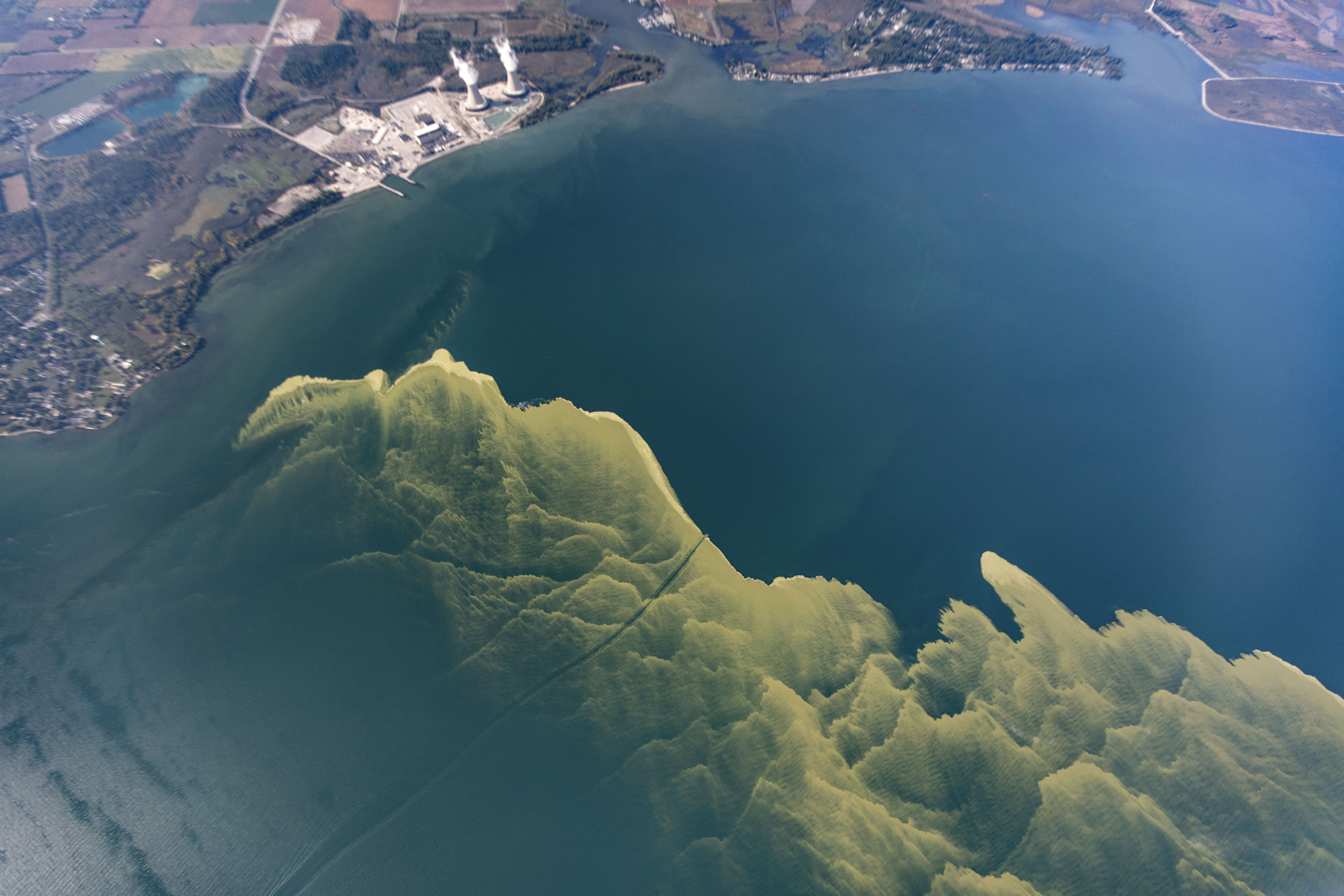 According to new research commissioned by the International Joint Commission (IJC), between 2007 and 2012, the amount of commercial fertilizer applied to agricultural watersheds draining to the western Lake Erie basin declined in the United States but increased in Ontario.

This is from the 2019 supplemental study to the IJC’s 2018 report, Fertilizer Application Patterns and Trends and Their Implications in the Western Lake Erie Basin. The supplemental study, commissioned by the IJC’s Great Lakes Science Advisory Board (SAB), incorporated recently-released Canadian data into a reassessment of the relative magnitudes of commercial fertilizer and manure phosphorus use in the western Lake Erie watershed. The study emphasized the urgent need to better understand the influence of commercial fertilizer use in the Canadian greenhouse industry and its contributions to harmful algal blooms in western Lake Erie.

The supplemental analysis found that the overall amount of agricultural phosphorus applied to western Lake Erie watersheds declined by three per cent between 2007 and 2012. Additionally, phosphorus application has been in balance roughly with phosphorus removed through crop harvests. However, there are regional differences in the overall decline.

“The overall declines in phosphorus application are primarily due to small decreases in commercial fertilizer use on the US side,” said IJC SAB member and National Wildlife Federation staff scientist Dr. Michael Murray. “The new data reveals that the growth of the greenhouse industry in Essex County and west Chatham-Kent in Ontario likely contributes to the observed increases in commercial fertilizer use on the Canadian side.”

Quantifying the effect of the expanding greenhouse industry on overall commercial fertilizer use on the Canadian side requires better data and additional analysis. However, there may be negative water quality impacts if fertilizer application exceeds greenhouse crop needs, and surplus nutrients wind up in western Lake Erie waterways.

“This supplemental report does not change the bottom line of the IJC’s 2018 report that agricultural sources of excess phosphorus into Lake Erie demand bold action on both sides of the border,” said SAB member and University of Michigan Professor Emeritus Dr. David Allan. The IJC’s SAB expects that its supplemental report will be informative to the government agencies tasked with implementing action. This includes state, provincial, and federal governments that have developed Domestic Action Plans to achieve the binational commitment to a 40 per cent reduction in phosphorus loads to the western Lake Erie basin.

The supplemental analysis also calls attention to additional research and data needs. This includes provision of data by Statistics Canada better distinguishing fertilizer uses, such as on overall fertilizer applied in greenhouses versus specialty field crops. Other needs include the provision of near-real-time water quality monitoring data, making fertilizer data available at annual or shorter timescales, shortening time lags between data collection and public release, and tracking changes in farm practices, such as crop rotations and acreage, tillage, and tile drainage.

The IJC was established by the Boundary Waters Treaty of 1909 to help Canada and the United States prevent and resolve disputes over the use of the waters the two countries share.