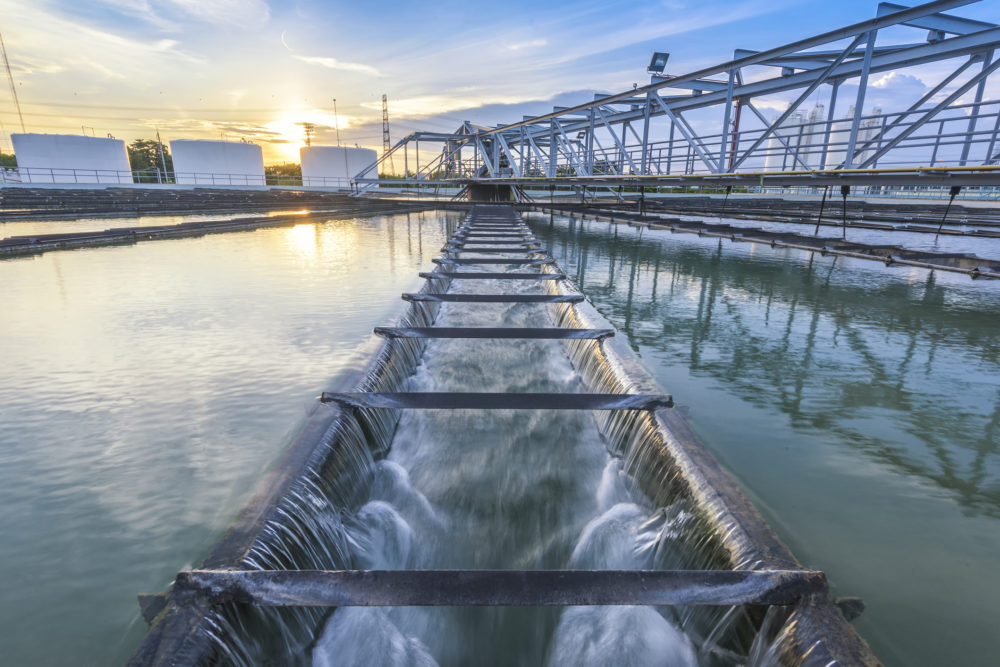 “We are thrilled to expand our customer base in the great state of New York,” said Ian Robertson, chief executive officer of Algonquin. “New York State has demonstrated a commitment to ensuring regulated utilities put their customers first. We believe the state’s vision aligns with our customer-driven focus.”

Headquartered in Merrick, NY, New York American Water is a regulated water and wastewater utility serving over 125,000 customer connections across seven counties in southeastern New York. Operations include approximately 1,270 miles of water mains and distribution lines with 98 per cent of customers in Nassau County on Long Island.

“This was a very difficult decision for American Water, as we have had the privilege of serving customers and communities in New York for more than 130 years,” said Susan Story, president and CEO of American Water. “After careful and comprehensive analysis, we believe it is in the best interest of our customers in New York to sell to Liberty Utilities, which already has utility operations in the state of New York and will have a larger presence once the transaction closes.”