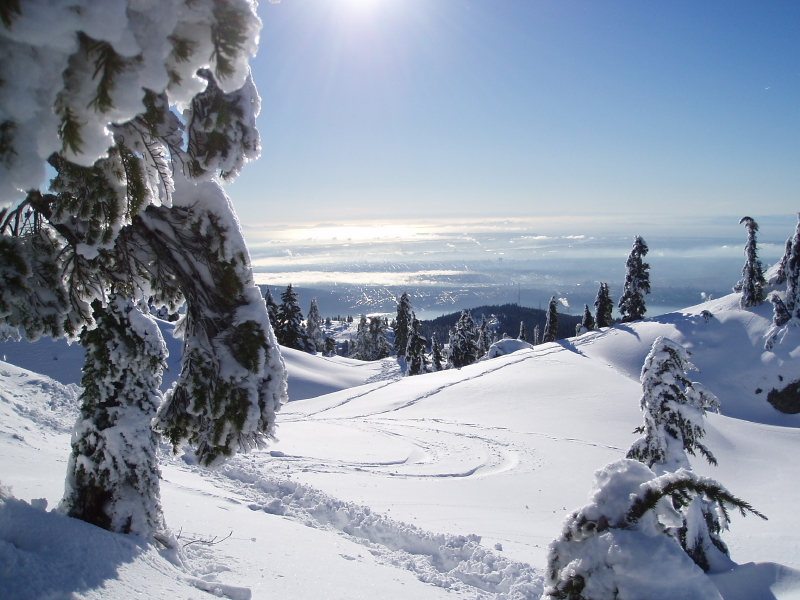 Metro Vancouver Regional District has reported that its water supplies are in good shape this year due to the the abundant snowpack.

As of March 31, the watershed in the North Shore mountains has reached 83 per cent of the historical snowpack average; whereas, this time last year, snowpack levels were in the high single digits or zero.

A statement provided to the Vancity Buzz said, “Last year was an anomaly, and we are in much better shape right now than we were at this time last year. Since the Water Shortage Response Plan was enacted in 1993, we have generally implemented the first stage of lawn sprinkling regulations. We have only gone to Stage 3 of the Plan twice, last summer and in 2003.”

In 2015, the Regional District began reviewing its Water Shortage Response Plan with local governments and stakeholders, to be completed in April 2017. The response plan outlines various water restrictions that are enforced in the different stages of water scarcity.

In low-water periods, the District also has the option to negotiate the release of additional water from the Coquitlam Reservoir, which is owned and used by B.C. Hydro for power generating purposes.