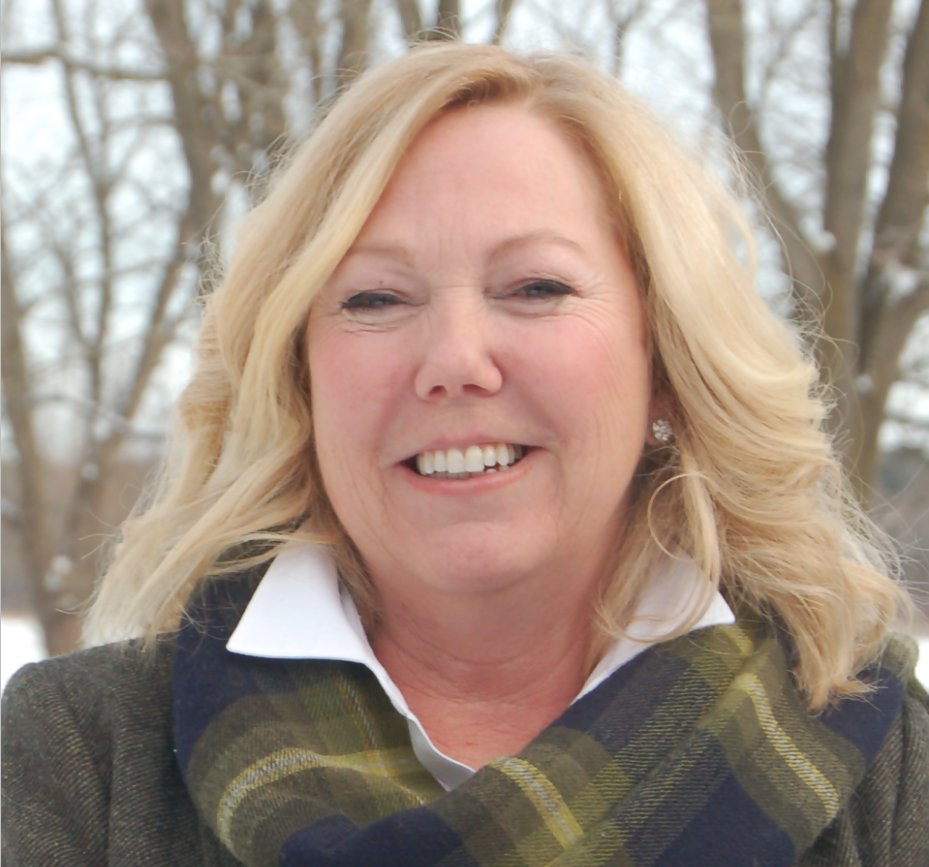 Both Jowett and White were acclaimed by the GRCA board of directors at the general membership meeting on Friday, January 27. As per the GRCA by-laws, a member is eligible to be re-elected to the role of chair or vice-chair for up to a maximum of five one-year terms. The 26-member GRCA board is composed of representatives appointed by the municipalities within the Grand River watershed.

Both Jowett and White expressed their gratitude to their fellow board members and GRCA staff for their dedication and contributions in the stewardship of the natural resources within the Grand River watershed.

Jowett was elected as a Region of Waterloo councillor for Cambridge in 2014, and was subsequently appointed as a member of the GRCA board. Jowett holds an MBA and is a Certified Human Resources Professional and Mediator.