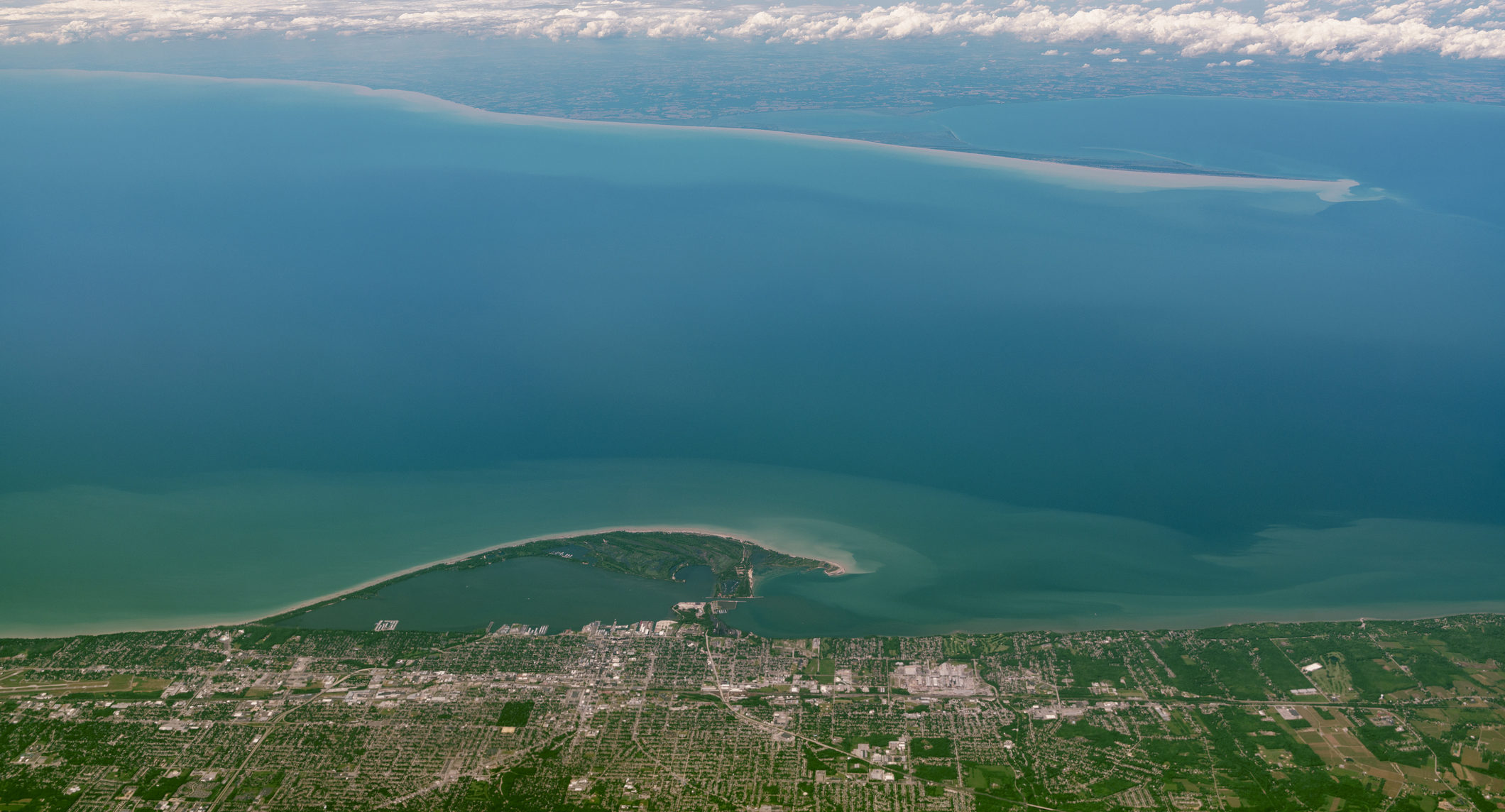 As blue-green algae proliferates around the world, a University of Saskatchewan researcher cautions that current municipal drinking water monitoring that focuses on a single toxin associated with the cyanobacteria blooms is likely to miss the true public health risks.

“We typically test only for microcystin in drinking water, but the toxicity risk is greater than that one toxin,” said Helen Baulch, an associate professor at the University of Saskatchewan’s School of Environment and Sustainability.

But using some advanced analytical chemistry that goes beyond traditional testing, Baulch’s team was surprised to find other toxins in some cyanobacteria-affected lakes, with a variety of modes of action and toxicity, among them a deadly variety known as anatoxin. The concentration of these toxins was low enough not to pose a current health risk, but their presence alone concerns Baulch.

Precaution is important, she said, because one cannot truly ascertain the toxin risk from a sample taken at one location at one time. The risk could be much higher or lower just a few metres away, or even a few hours later.

“I used to think blue-green blooms were a really interesting issue, and not one that would cause me to lose sleep at night. Now, my worry is growing,” Baulch said.

The frequency and severity of algal blooms and cyanobacteria are increasing across the globe due to higher nutrient loads—mainly phosphorus and nitrogen transported into lakes by runoff from agricultural land, and municipal effluent.

“Overlay this with changes in climate that are warming waters, and things will get a lot worse,” Baulch said.

A water treatment facility such as the plant at Buffalo Pound Lake that supplies drinking water to Regina and Moose Jaw has a large matrix of risks to manage, said Baulch, who has been working with the plant over the years to help meet some big challenges.

Microbial risks, such as the cryptosporidium parasite in drinking water that sickened nearly 7,000 people in North Battleford, are the primary concern of treatment plants. Microcystin and other toxins lower are on the priority list.

Buffalo Pound operators are proactive in fending off potential problems, and the plant will be upgraded or a new one built to meet the needs for another three or four decades, said Baulch.

She has some thoughts about what should be done: “We need further efforts to mitigate the bloom issue. We also need proactive water treatment in light of what we know about the toxins that can be present.”

Nutrient management is the most important step to mitigate blooms, but direct efforts to treat the ecosystem also are helpful, she said.  Lake aeration—bubbling air through the water to add oxygen—is widely used in Canada to address bloom-related issues.

“There’s a lot that we can do, and have been doing to mitigate problems,” Baulch said. “But with a changing climate adding to the challenge, this issue is urgent and deeply concerning.”

Government of Canada Invests in Priority Ecosystems in Atlantic Canada