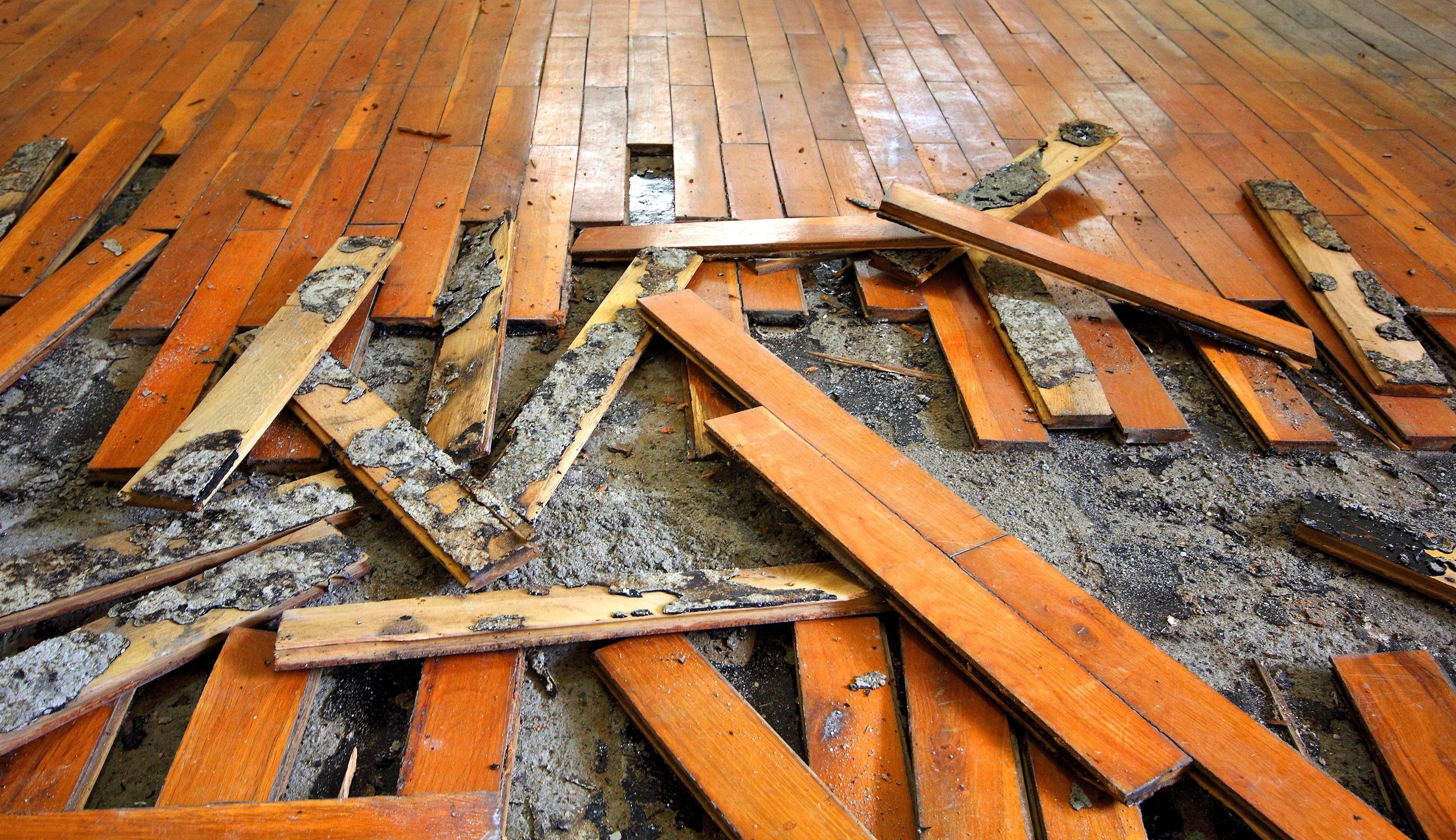 The Halloween storm that hit Eastern Canada between October 30 and November 1, 2019 caused over $250 million in insured damage, according to Catastrophe Indices and Quantification Inc. (CatIQ).

The breakdown by province is as follows:

“Severe weather events driven by climate change are happening more regularly and with greater strength,” said Kim Donaldson, vice president of the Insurance Bureau of Canada (IBC) in Ontario. “In particular, heavy rainstorms that cause flooding are becoming more common. While the insured damage from these storms is significant, the total economic cost to homeowners and governments is even greater. It is important that property owners take precautions to minimize potential damage. They should also understand their insurance policies and know what type of flooding and water damage their policies cover.”

Significant rainfall and damaging winds hit much of Eastern Canada. They caused power outages and left nearly one million Hydro-Québec customers without power. The Niagara and Montreal areas were the hardest hit, both in terms of wind and water damage.

Rain, snow, and high winds in Ontario brought over 60 millimetres of rain to Cornwall and 17 centimetres of snow to Sudbury.

Heavy precipitation was widespread across southern Quebec. The most rainfall occurred in the Eastern Townships: Stratford received 109 millimetres and Sherbrooke 93 millimetres. Montreal and Laval both recorded 63 millimetres, and Quebec City received 71 millimetres. Val-d’Or and Chibougamau recorded 19 and 30 centimetres of snow, respectively.