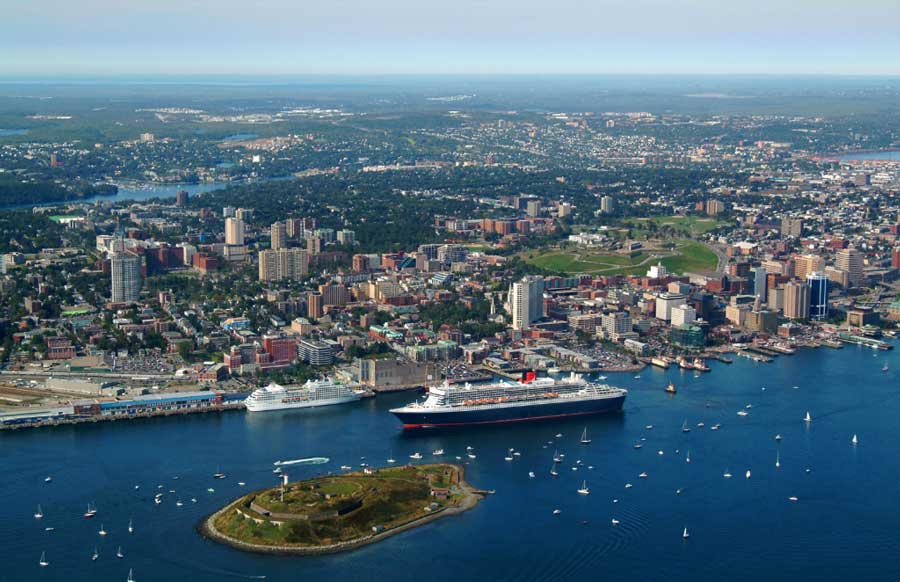 Many homeowners were unhappy with the additional charge because their properties had septic systems, meaning they didn’t require the use of the culverts and ditches that the fee was intended to maintain. It was up to them to pay for a professional assessment to prove to Halifax Water that the stormwater fee was not applicable.

“This is really good news for the homeowner,” said Pamela Lovelace, who spearheaded the petition that was filed to the UARB, to CBC. “This essentially says that the process by which Halifax Water has been running the reviews is faulty.”

In a written decision, the UARB ruled that the onus was “incorrectly placed” on homeowners. “It should be the responsibility of HRWC to prove that the charge is appropriate.”

The only downside to residents is that the removal of the stormwater fee won’t necessarily keep water costs down. Halifax Water’s spokesperson says the ruling could lead to higher utility costs from HRWC.