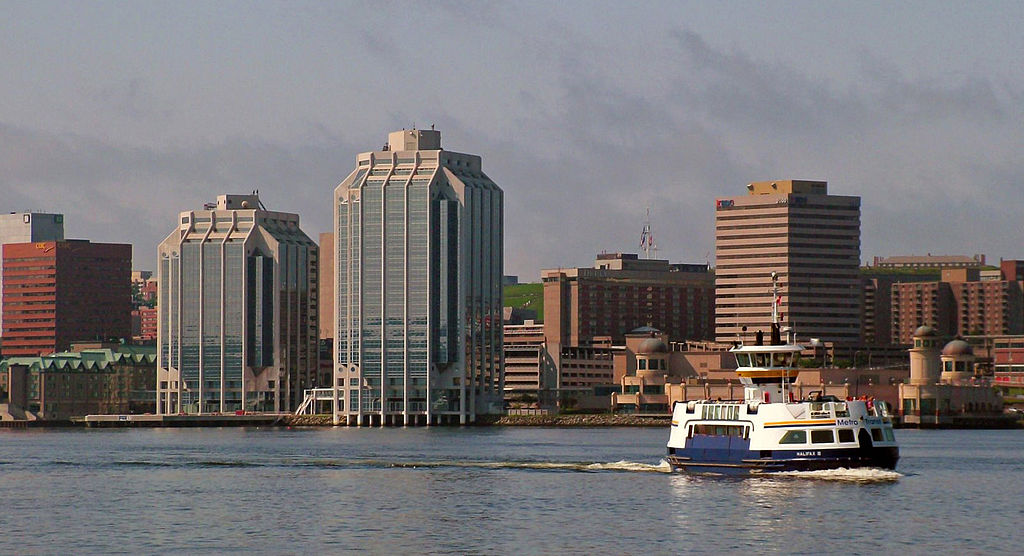 On July 31, the Honourable Peter MacKay, Regional Minister for Nova Scotia, was joined by Halifax Mayor Mike Savage, and Member of the Legislative Assembly for Halifax-Chebucto Joachim Stroink to announce federal funding of up to $5.06 million for upgrades to water supply mains in Halifax Regional Municipality under the New Building Canada Plan in Nova Scotia.

Nearly $2 million in funding for the purchase of new public transit buses was also announced.

The water transmission main renewal project will involve upgrading water supply mains in the areas of Bedford, Port Wallace, and Lucasville. In Bedford, workers will replace and rehabilitate approximately 1000 metres of transmission main along the Hammonds Plains Road and the Highway 102 corridor to the Meadowbrook Reservoir Control chamber, improving the primary water supply main for Bedford and Sackville.

In Port Wallace, the current water transmission main from the Mount Edward Road water reservoirs to the Burnside reservoir will be twinned to increase capacity and reliability of the system in support of the expanding Burnside Industrial Park.

In Lucasville, back-up water supplies will be increased through the building of a new transmission main from the Pockwock Transmission main to the Sackville-Beaverbank area.

The federal government will provide up to a third of the total eligible costs of the project. The Government of Nova Scotia and Halifax Regional Municipality will split the remaining costs evenly.