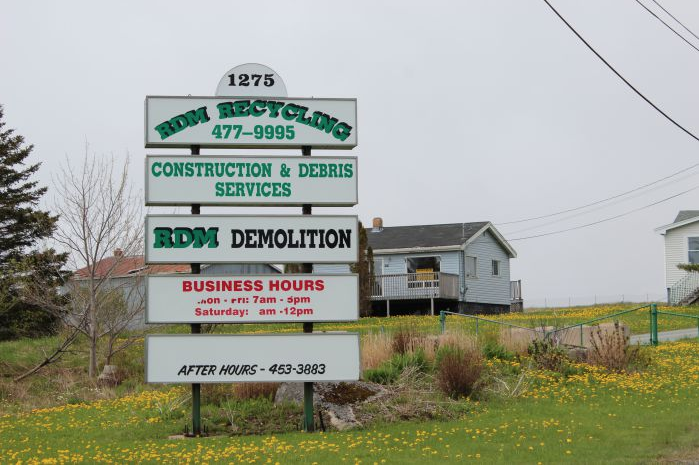 Halifax Regional Municipality and the provincial government of Nova Scotia have agreed to work together to address the long-standing water contamination issues affecting residents of Harrietsfield.

The two levels of government are considering options that include installing water treatment systems and ongoing monitoring and testing of the systems in eight homes with wells contaminated by operations at the now closed RDM Recycling facility.

In 2015, the Nova Scotia Supreme Court has upheld a $10.6-million cleanup order for the current and previous owners of the property that is contaminated due to a legacy of construction and waste recycling site.

Following successive attempts to resolve the issue with the operators, Environment Minister Margaret Miller issued ministerial orders to the operators to assess and repair the environmental impacts from activities that affected residential drinking water wells in the area.

In March and April, each operator filed an appeal of their order and the matter is now before the courts.

“These residents have endured more than 10 years of poor water quality as a result of contamination to their properties by a third party,” said Miller.

“We are committed as a province to being a partner with HRM as we work to resolve the water situation for these homeowners,” she said.

The process to consider HRM’s participation will be initiated at the council meeting later today, Nov. 8.

The province will continue to seek remediation of the facility’s property by the operators through the courts.