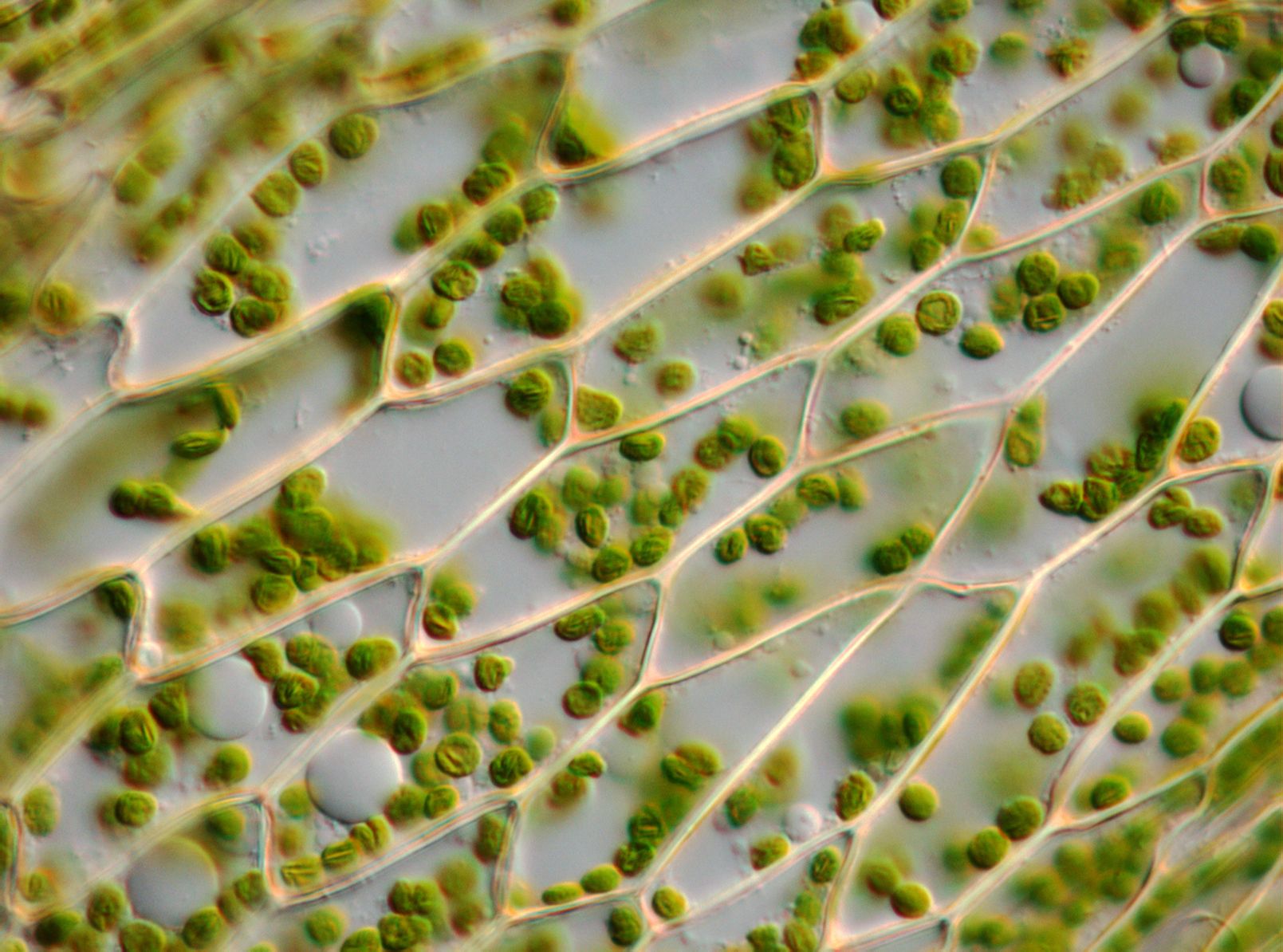 Scientists have reduced water evaporation from plants by manipulating a component of the chloroplast that harvests light. The research was undertaken to find a way to reduce water consumption from agricultural crops and improve crop resilience to global temperature increases.

Published in Nature Communications the research is part of the international project Realizing Increased Photosynthetic Efficiency (RIPE) that is supported by Bill & Melinda Gates Foundation, the Foundation for Food and Agriculture Research, and the U.K. Department for International Development.

“This is a major breakthrough,” said RIPE director Stephen Long, Ikenberry Endowed Chair of Plant Biology and Crop Sciences. “Crop yields have steadily improved over the past 60 years, but the amount of water required to produce one ton of grain remains unchanged—which led most to assume that this factor could not change. Proving that our theory works in practice should open the door to much more research and development to achieve this all-important goal for the future.”

The international research team increased the levels of a photosynthetic protein (PsbS) to conserve water by tricking plants into partially closing their stomata, the microscopic pores in the leaf that allow water to escape. Stomata are the gatekeepers to plants: When open, carbon dioxide enters the plant to fuel photosynthesis, but water is allowed to escape through the process of transpiration.

“These plants had more water than they needed, but that won’t always be the case,” said co-first author Katarzyna Glowacka, a postdoctoral researcher who led this research at the Carl R. Woese Institute for Genomic Biology (IGB). “When water is limited, these modified plants will grow faster and yield more — they will pay less of a penalty than their non-modified counterparts.”

The experiment was conducted using tobacco, a model crop that is easier to modify and faster to test than other crops. Next, the researchers will apply their discoveries to improve the WUE of food crops and test their efficacy in water-limited conditions. “Although this test of concept was performed on tobacco, the role of PsbS […] is universal across higher plants, so this manipulation can be expected to be effective across all crops,” wrote the authors.

This research complements previous work, published in Science, which showed that increased PsbS and two other proteins can improve photosynthesis and increase productivity by as much as 20 percent. Now the team plans to combine the gains from these two studies to improve production and water-use by balancing the expression of these three proteins.

“Making crop plants more water-use efficient is arguably the greatest challenge for current and future plant scientists,” said co-first author Johannes Kromdijk, a postdoctoral researcher at the IGB. “Our results show that increased PsbS expression allows crop plants to be more conservative with water use, which we think will help to better distribute available water resources over the duration of the growing season and keep the crop more productive during dry spells.”

UPDATED: WHO Calls for R&D of New Antibiotics to Combat Resistant...