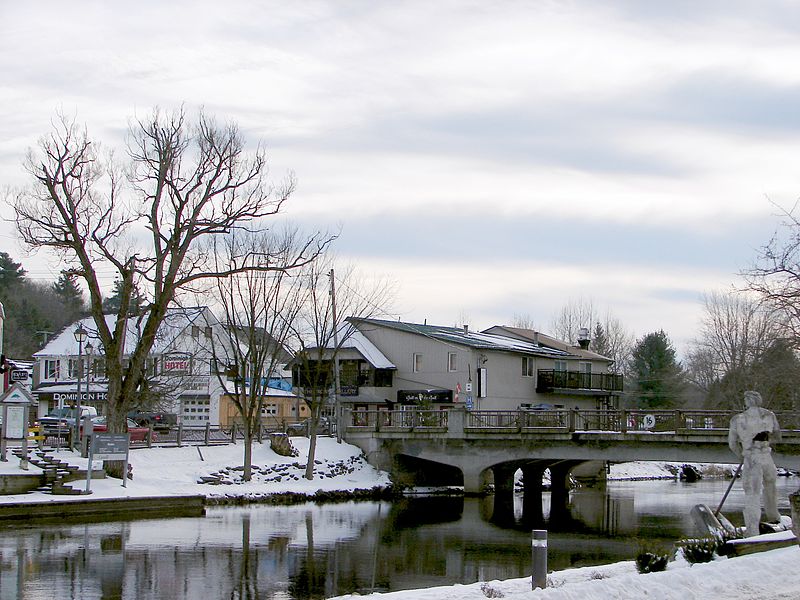 Parks Canada is off the hook following a third party investigation into their actions during the 2013 Gull River flooding. The review found that staff “performed their jobs to the best of their abilities and their actions helped to avoid further flooding in downstream communities,” and that “other alternative water management decisions would not have led to reduced overall flooding.”

A number of communities in the Gull River sub-watershed saw substantial flooding between April 18 and May 15, 2013, including the Townships of Minden Hills and the Haliburton Lakes.

The review was announced in August by MP Barry Devolin, and was intended to identify the impacts of the decision-making before, during, and after the flooding, as well as to support effective communications and decision-making between emergency authorities and regional partners.

Some of the review’s more detailed findings revealed that all dams and reservoirs were fully open, allowing for maximum discharge, and that management of reservoir lakes did contribute to Minden Hills flooding.