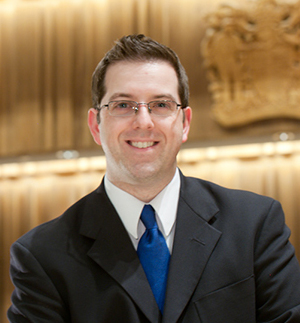 “I’ve had a lot of questions as of late regarding Nestlé and our low levels of water in Guelph currently,” wrote the mayor. “The questions have spiked again with the purchase of another well in Elora recently. So I reached out to staff about a week ago and the following answers may bring a lot more clarity to this issue,” he wrote.

The blog presented the municipality’s view on Nestlé’s water takings and its impacts (or non-impacts) on municipal water supplies. It noted that the company’s water-taking activities are regulated by the Ministry of the Environment and Climate Change through the province (not by the City of Guelph).

“Although Nestlé’s water taking doesn’t impact the City’s municipal groundwater supply directly, the city supports that all local takers of this important resource exercise care and stewardship in their takings. City staff and residents will have an opportunity to comment on Nestlé’s upcoming application to take water when it is posted on the Ontario Environmental Registry,” Guthrie said.

Although the Nestlé permit is still in effect, allowing it to continue its water taking according to the terms and conditions of its permit, the MOECC is reviewing the terms of the company’s water permits and charges. Under the existing permit, Nestlé pays $3.71 for every million litres of water taken.

In response to the Grand River Conservation Authority’s Level 2 drought warning, the company has voluntarily reduced its water taking by 20 per cent. The company has upheld this voluntary measure during previous droughts as well.

The GRCA estimates that bottled water account for 0.6 per cent of water takings across the watershed. Municipal water demand in the watershed accounts for over 60 per cent of the total annual volume of water usedThe City of Guelph takes its water from 21 wells and is among the largest groundwater-based systems in Canada.

The Future of Bottled Water is Unclear