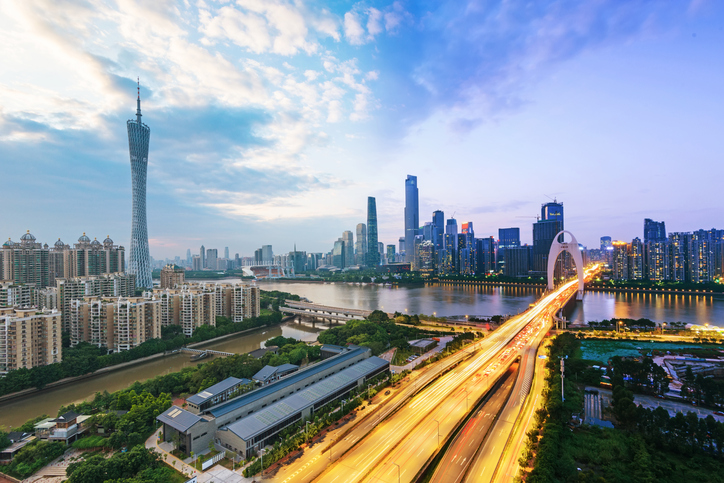 Alberta and the province of Guangdong in southern China have signed a landmark agreement to strengthen ties and facilitate trade between the two jurisdictions as Guangdong works to become one of China’s top performers in improving water quality.

The sister-province relationship agreement has significant implications for increased trade and investment between both provinces. Specifically, it creates the conditions for the governments of Alberta and Guangdong to work more closely on areas of shared interest.

“By entering into a sister-province relationship with Guangdong, we are opening new channels for our provinces to collaborate and build strong business and cultural links. I am confident that the agreement will create opportunities for Alberta companies to expand their business and reach a new market,” said Notley.

The agreement includes Guangdong’s plans to become one of China’s top performers in improving water quality and reducing carbon emissions. At the same time, Alberta has been investing in land and water conservation, First Nations water, and watershed planning. On the same day that the partnership was announced, Alberta announced that $2.1 million would be used to help communities in and around Medicine Hat implement flood protection measures in their water systems.

Guangdong represents 25 per cent of China’s total imports and exports and is the largest recipient of foreign direct investment in China. Approximately 20 per cent of Canada’s exports to China go to Guangdong, making it the number one provincial destination in China for Canadian exports.

“This agreement brings our relationship to new heights, and we need to take further action to create practical and tangible results. There is huge potential in our cooperation,” said Ma Xingrui.

To leverage the growing opportunities in the area, Economic Development and Trade Minister Deron Bilous opened the Alberta Guangzhou Office in March 2016. Other efforts to expand the Alberta-Guangdong relationship include Minister Bilous’s participation in a trade and investment seminar in Guangzhou in November 2016. The seminar featured more than 80 Alberta companies and economic development associations.

Skills, resources, and technology from the Canadian water sector are poised to make good market headway in China, as Water Canada recently reported.