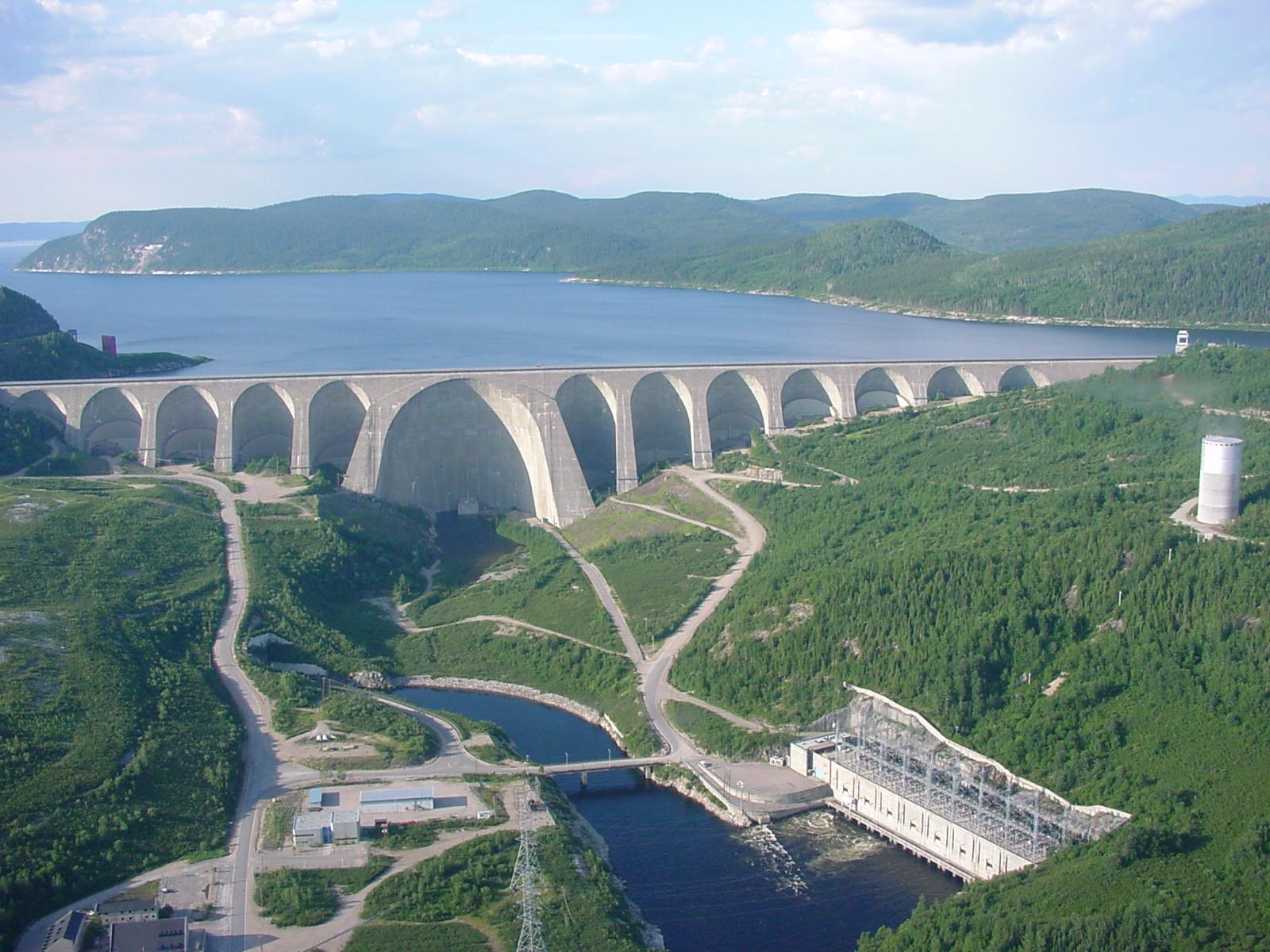 When hydropower reservoirs trap organic matter, it leads to higher local greenhouse gas emissions. The emissions are not increased; rather, they are displaced. A new tool has been developed to calculate the real greenhouse gas footprints of reservoirs.

Trees and plants absorb CO2 from the atmosphere to grow. When organic matter such as fallen leaves and branches degrades, CO2 is released back into the atmosphere. Water transports organic matter to the sea along rivers and, along the way, it might emit greenhouse gases such as CO2 and methane. Building a reservoir stops the flow of water and traps some of the organic matter.

Atle Harby, a senior research scientist at SINTEF—one of Europe’s largest independent research organisations—who has been working on developing the tool said, “Greenhouse gases that are emitted in a reservoir may well have been emitted anyway. It is a displacement, not an increase, and this was not accounted for in earlier calculations. You must also consider the prior land use and the processes in the whole river basin.”

Freshwater emissions
The greenhouse gas status of freshwater reservoirs has been a hot topic over the past decade. Impacts are often attributed to hydropower projects. A new framework and tool from the International Hydropower Association (IHA)shows that the truth is far more complex.

Hydropower adds no new carbon dioxide
Almost twenty years ago, stories began to emerge in the media that reservoirs created for hydropower projects were a major emitter of greenhouse gases. Yet there were no actual measurements to back up the theories.

In 2006, the IPCC released their greenhouse gas guidelines that included three approaches with formulas to calculate emissions from reservoirs. Statkraft, Europe’s largest generator of renewable energy, used all three approaches to evaluate their measurements taken at the Trollheim reservoir and hydropower plant in central Norway.

“A hydropower reservoir does not add any new carbon dioxide to the atmosphere, unlike fossil-fuel power plants,” said Tormod Schei, who at the time worked as a Senior Environmental Advisor for Statkraft.

A surprising find in Laos
The Nam Ngum reservoir in Laos is characterised by a warm and humid climate with dense forest in the upstream catchment area. If the early claims were to be believed, the tropical conditions should have been ripe for high greenhouse gas emissions.

Yet a study from EDF and SINTEF published in the journal Science of the Total Environment in 2011 found that the 40-year-old Nam Ngum reservoir behaves as a carbon sink, with negative net greenhouse gas emissions because of low methane production and a high CO2 uptake by phytoplankton.

New tools and international guidelines
The uncertainties and lack of consensus led to consultation between scientists and development of the G-res tool, led by The International Hydropower Association (IHA) and UNESCO’s International Hydrological Programme (UNESCO-IHP). Both SINTEF Energy and Statkraft along with research scientists, including Yves Prairie, at the University of Quebec, and Natural Resources Institute Finland were involved in the development.

Schei calls the launch of the tool a major milestone in helping to assess the true value of hydropower.

“In Turkey, the Ataturk dam and reservoir is delivering on irrigation, while in China, flood control and transportation are more important than the energy produced. Understanding the likely greenhouse gas emissions of a new reservoir is a vital step in proper management of energy production and the river system,” he said.

The IPCC is now going to revise their guidelines for national greenhouse gas inventories with the help of Atle Harby and 15 other lead authors. The chapter on how to handle freshwater reservoirs (flooded land) will be revised following the new findings.

Award Given to Ontario First Nation for Hydropower

Research Points to Impact of Atmospheric CO2 on Freshwaters