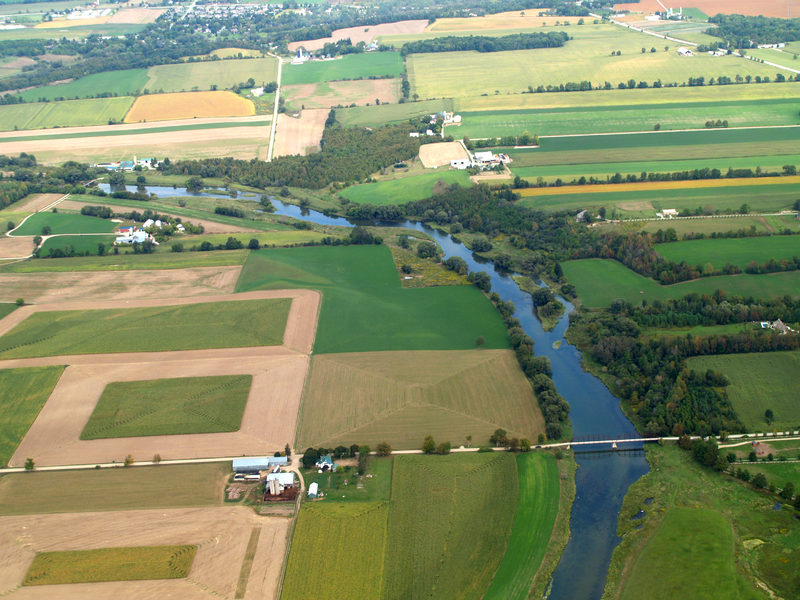 Ontario’s Grand River contains elevated concentrations of artificial sweeteners such as sucralose, cyclamate, saccharin, and acesulfame, according to a study conducted by researchers from the University of Waterloo and Environment Canada. The equivalent of between 81,850 and 188,650 cans of soda flow into Lake Erie from the river each day, and local treated drinking water was also found to contain artificial sweetener.

Samples were drawn from 23 stations along the Grand River and from tap water from Brantford, Cambridge, Kitchener, and Waterloo.

The sweeteners, used as a sugar substitute, could be useful as tracers of human wastewater, because they exit the body intact and don’t easily degrade through treatments at wastewater processing plants. The presence of sweeteners in water can help distinguish human waste from agricultural pollution in a watershed, which could allow researchers to identify pollution sources.

“Artificial sweeteners are an extremely powerful wastewater tracer, whether from wastewater effluent or from groundwater influenced by septic systems,” said John Spoelstra, the lead author on the study.

Researchers are working to identify the source of the sweetener concentrations. What effect the sweeteners could have on the environment and aquatic organisms isn’t known yet.