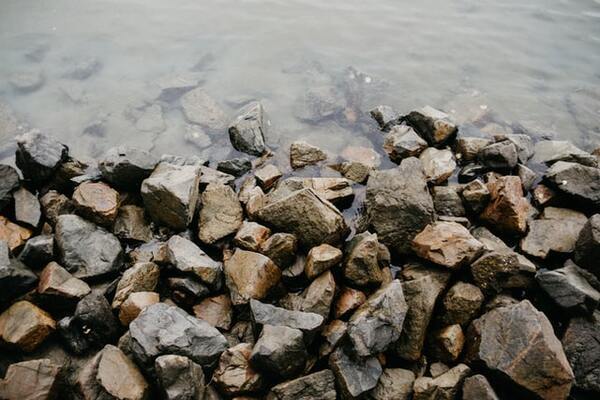 “Grand Beach is one of Manitoba’s top destinations and we want to preserve this beautiful provincial park and its unique features for future generations to enjoy,” said Wharton. “For more than a decade, low channel levels between the Grand Beach Lagoon and Lake Winnipeg have been a concern for many cottagers, park visitors and boaters. This important and strategic investment in Grand Beach Provincial Park further demonstrates our government’s commitment to protecting and enhancing Manitoba’s provincial parks system.”

Historically, water has moved between the natural Grand Beach Lagoon and Lake Winnipeg, but levels have remained low for more than a decade. The reduced water flow has impacted recreational boating and angling in the lagoon, resulting in cottagers and park visitors having fewer opportunities to enjoy the waterway, noted the minister.

The project will refresh the connection and restore the natural flow between the lagoon and the lake by excavating down to 216.5 metres elevation, which is approximately one metre below the average water level of the lake. As lake water levels vary, the amount of water in the channel will vary from year to year. For an average year, the channel can be expected to have around one metre of water depth, noted Wharton.

Depending on lake levels, the province expects water clearance to pass through the channel should be enough for small- to medium-sized motorized watercraft. An existing bridge will also limit the height of boats that can safely move through the channel.

“The changing dynamic of water flow within the channel has long been a concern for the Grand Beach Cottage Owners’ Association and we are happy to see the prioritization of the project,” said Carly Friesen, president, Grand Beach Cottage Owners’ Association. “Ongoing engagement with the Department of Environment, Climate and Parks has helped to ensure that projects such as these have a positive impact on the natural environment within Grand Beach Provincial Park and will assist with the long-term viability of recreational activities between the natural lagoon and Lake Winnipeg. Investments in projects such as these show a commitment to the maintenance and preservation of our parks for our residents and visitors.”

The project, estimated at $180,000, is part of a larger $8-million initiative to upgrade wastewater infrastructure within Grand Beach Provincial Park.