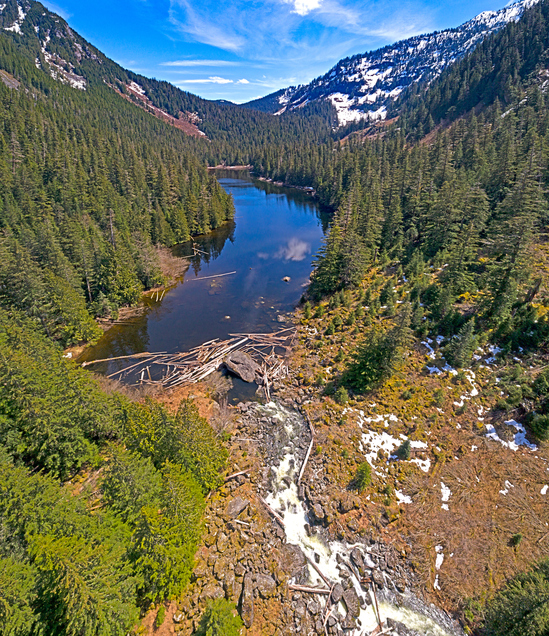 The Federal and Provincial Governments of Canada have created a National Advisory Panel on Canada’s biodiversity conservation initiative, which will guide the protection of 17 per cent of the country’s land and freshwater.

Canada is committed to conserve at least 17 per cent of our country’s land and freshwater through a network of parks, protected and conserved areas, and other effective area-based conservation measures by 2020.

Today, the Minister of Environment and Climate Change and Minister responsible for Parks Canada, Catherine McKenna, along with the Honourable Shannon Phillips, Minister of Alberta Environment and Parks and Minister Responsible for the Climate Change Office, introduced the experts, appointed to a National Advisory Panel, who will advise governments on achieving Canada’s international commitment to biodiversity conservation. In 2016, Water Canada reported that the Government of Canada made an open call for applications to the advisory panel.

“Our Government is committed to expanding our system of protected areas and protecting Canada’s biodiversity. We are honoured to present the members of the National Advisory Panel to Canadians. We value the contribution of Indigenous Peoples in our collective efforts to achieve Canada’s land and freshwater conservation target,” said McKenna. “We look forward to their recommendations on how we as a nation can meet our goal of building a connected network of protected and conserved areas to protect Canada’s biodiversity.”

Appointees to the board include Janet Sumner, co-chair, and André St-Hilaire. Sumner has more than 25 years of professional experience as an environmentalist and has been executive director of CPAWS Wildlands League. She has worked on issues, such as pesticide use, climate change, waste reduction, and Great Lakes Pollution.

St-Hilaire is a professor-researcher at INRS – Centre Eau, Terre, Environment (water, earth and environment centre of Quebec’s scientific research institute) at the Université du Québec and a board member of the Canadian Water Resources Association. He has worked on the St. Lawrence River system, studying the impact of changing water levels, and increasing water temperature on the biodiversity of Lac Saint-Pierre.

An Indigenous Circle of Experts has been created to provide Indigenous expert advice throughout all elements of the initiative. In addition, special attention is being directed to developing criteria for Indigenous Protected and Conservation Areas, which could play a significant role in achieving the land and freshwater conservation target.

This is the first time in over 25 years federal and provincial governments have agreed to work together on expanding Canada’s collection of protected and conserved areas. It is also the first effort to move from a collection to a connected network of protected and conserved areas. A connected network will also play an important role in contributing to the recovery of species at risk and in managing the impacts of climate change by maintaining resilient ecosystems and by helping plants, animals, and their habitats adapt to changes.

The full panel can be found online at conservation2020canada.ca.