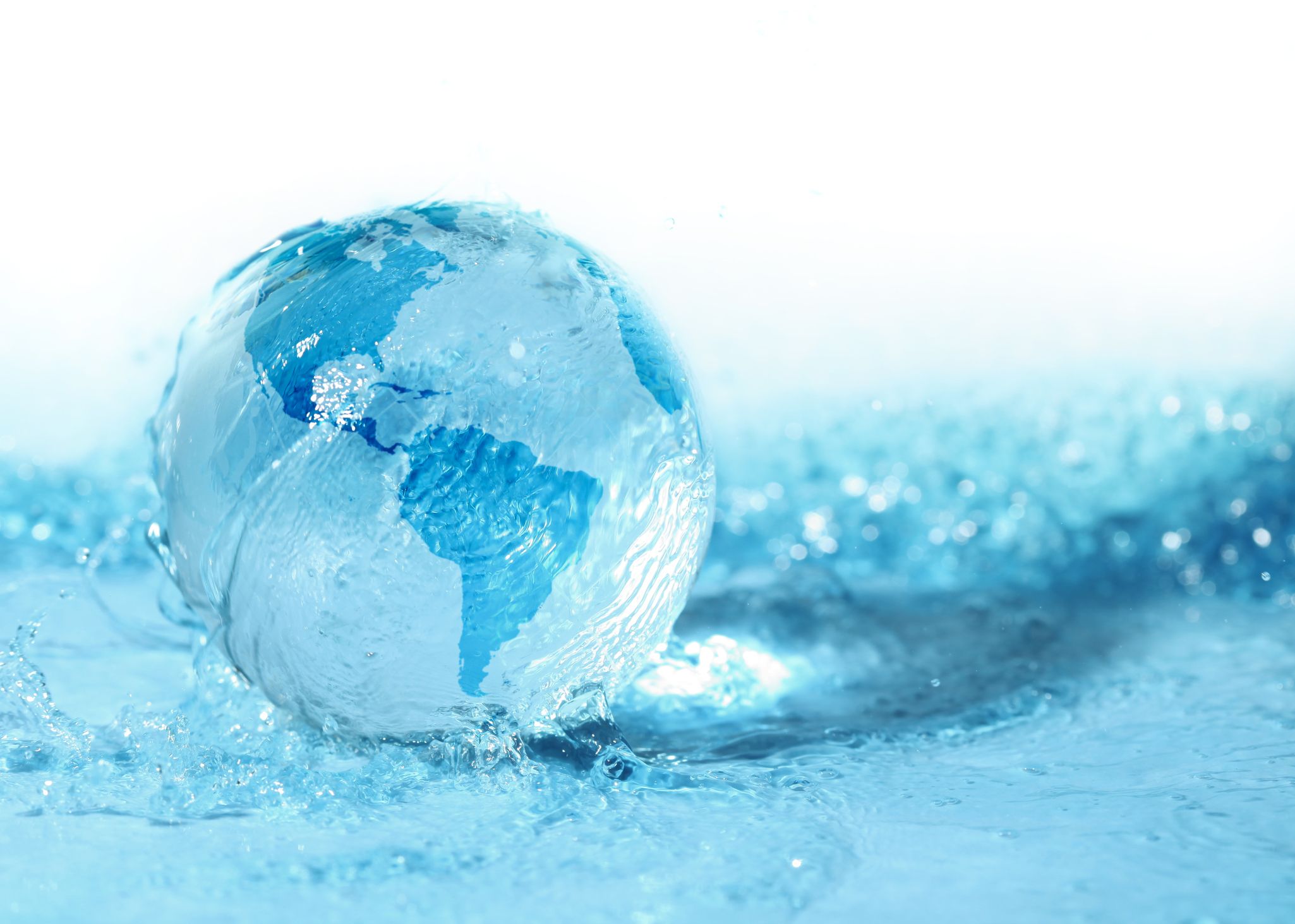 The Global Center on Adaptation will act as a managing partner to support the Climate Vulnerable Forum (CVF), an international partnership of countries that serves as a South-South cooperation platform for participating governments to act together to deal with global climate change. Many of CVF’s 48 member states are among the most vulnerable to the consequences of the planet’s warming.

In this new role, the Global Center will support the Forum’s implementation of the outcome of the November 22nd virtual summit and act in support of CVF’s member states. The Summit, an entirely online gathering, was an opportunity for world leaders to showcase commitments and demonstrate solidarity with vulnerable nations to accelerate climate action.

Mark Rutte, Prime Minister of the Netherlands, which hosts the Global Center, said, “Even if we succeed in reaching the ultimate goal of the Paris Climate Agreement, the urgency of climate adaptation cannot be overstated. That’s why Dutch water professionals work on a safe and resilient future all over the world and why I am pleased that the Global Center will work in support of the CVF to make all nations less vulnerable.”

This year, chairmanship of the Forum is held by the Marshall Islands, whose President, Hilda Heine, is a Commissioner on the Global Commission on Adaptation (GCA), hosted by the Center in partnership with World Resources Institute. The GCA, launched last month to bring scale and speed to climate adaptation solutions is led by Ban Ki-moon, 8th Secretary-General of the United Nations, Bill Gates, co-chair of the Bill & Melinda Gates Foundation, and Kristalina Georgieva, CEO, World Bank.

“With sea levels projected to rise well beyond 2100, those living near the ocean—about 40 per cent of the world’s population—will be left with no choice but to move inland. Most of this displacement will occur in climate vulnerable countries,” said Secretary-General Ban, who also serves as chairman of the Board of the Global Center. “The Global Center recognizes that adaptation actions must support the poor and most vulnerable. The investments are small compared with the costs of doing nothing.”

“Rapid acceleration of adaptation actions will ensure that Pacific Island nations like ours and vulnerable communities around the world are better protected from climate-caused risks to our health, livelihoods, food security, water supply, human security, and economic growth,” said H.E. Hilda Heine, President, Marshall Islands and CVF chair. “We welcome the contributions of the Netherlands and the Global Center to the CVF and look forward to this collaboration.”

“Collaboration is at the heart of the mission of the Global Center and pivotal to our role as a solutions broker to help advance adaptation actions,” said Patrick Verkooijen, CEO of the Global Center. “It is a privilege for us to enter into this important relationship with CVF and put our resources and expertise to work for CVF member nations in the global South.”

At this year’s Summit, the Global Center, in partnership with the International Centre for Climate Change and Development, is hosting a panel discussion, From Local to Global: Accelerating Adaptation Action at Scale and at All Levels, to explore the challenges and ways forward for linking global and local adaptation action and how action taken at one level can support—or constrain—action at another.