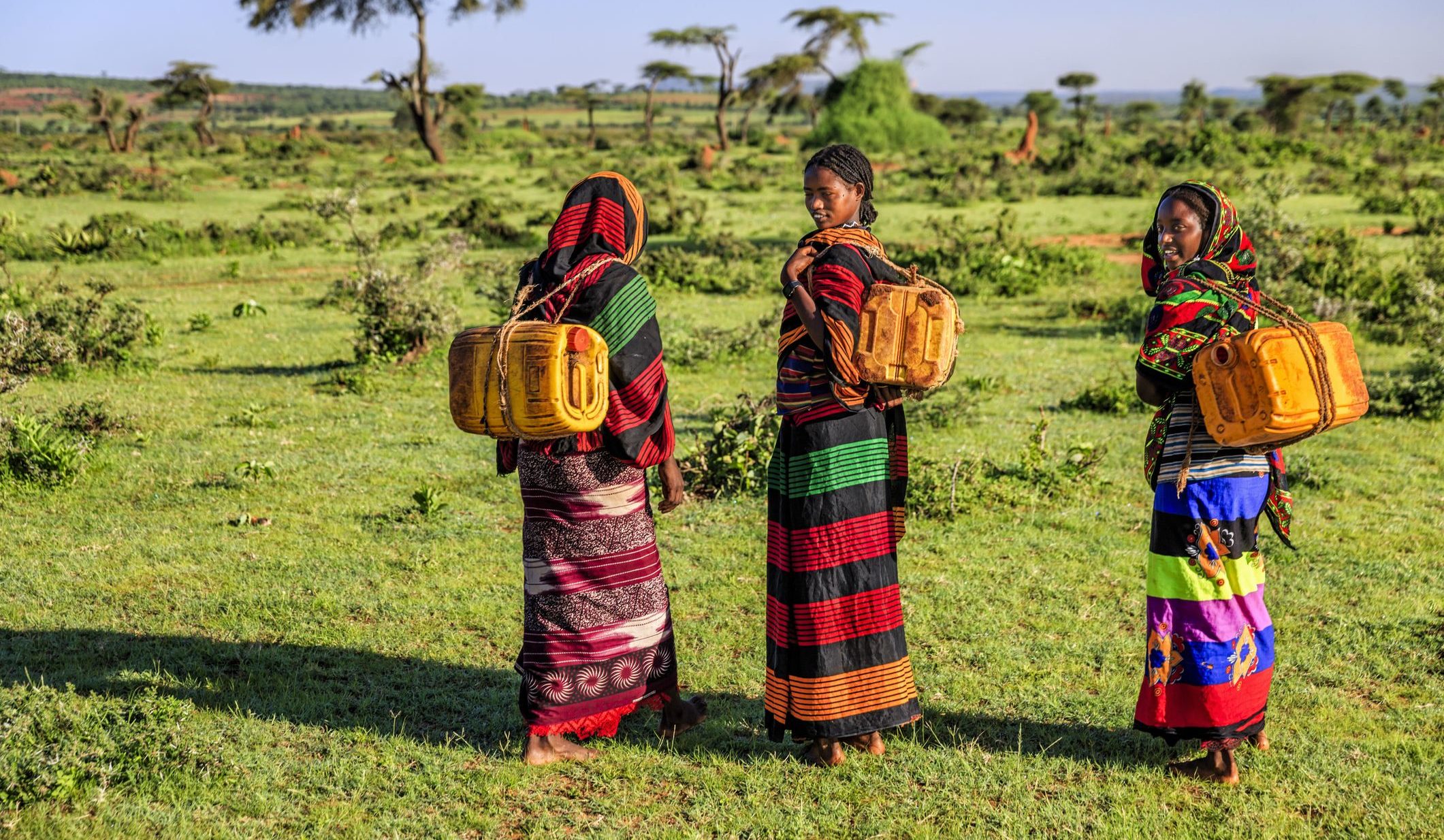 Earlier this month, the German Development Minister Gerd Müller hosted commissioners from the Netherlands-based Global Center on Adaptation Commissioners for a meeting of the Commission on Adaptation. The meeting was chaired by former UN Secretary-General Ban Ki-moon and World Bank chief executive Kristalina Georgieva.

During the meeting Minister Müller announced that Germany would help 60 million smallholders to become climate resilient by 2030.

“For many people, climate change has long since become a life-threatening reality. The developing countries are worst affected, even though they have contributed the least to the problem. That is why we support farmers, especially in sub-Saharan Africa, in very practical ways, for instance through drought-resistant seeds and water-saving irrigation,” said Minister Müller.

“Millions of people are already under threat from the climate crisis, and it is the poorest that have done the least to cause the problem who are most at risk. Around the world, actions are being taken to help cope with hotter summers, severe droughts and devastating storms,” said Kristalina Georgieva, Co-Chair of the Global Commission on Adaptation and CEO of the World Bank. “Our Commission can share learnings and act as a transmission line for new ideas to help the world’s most vulnerable people. Together, we can and must prepare for climate change.”

Prior to the UN climate summit in New York in September, the Global Commission on Adaptation will present a report to highlight areas where action is particularly urgent, including food security, infrastructure, finance, urban resilience, and nature-based solutions.

“There is no time to waste. The decisions we make today have a long-lasting impact. Getting it right now means we’ll get it right in the future. What we plan for now will reduce costs and save lives,” said Ban Ki-moon, chair of the Global Commission and Global Center on Adaptation.