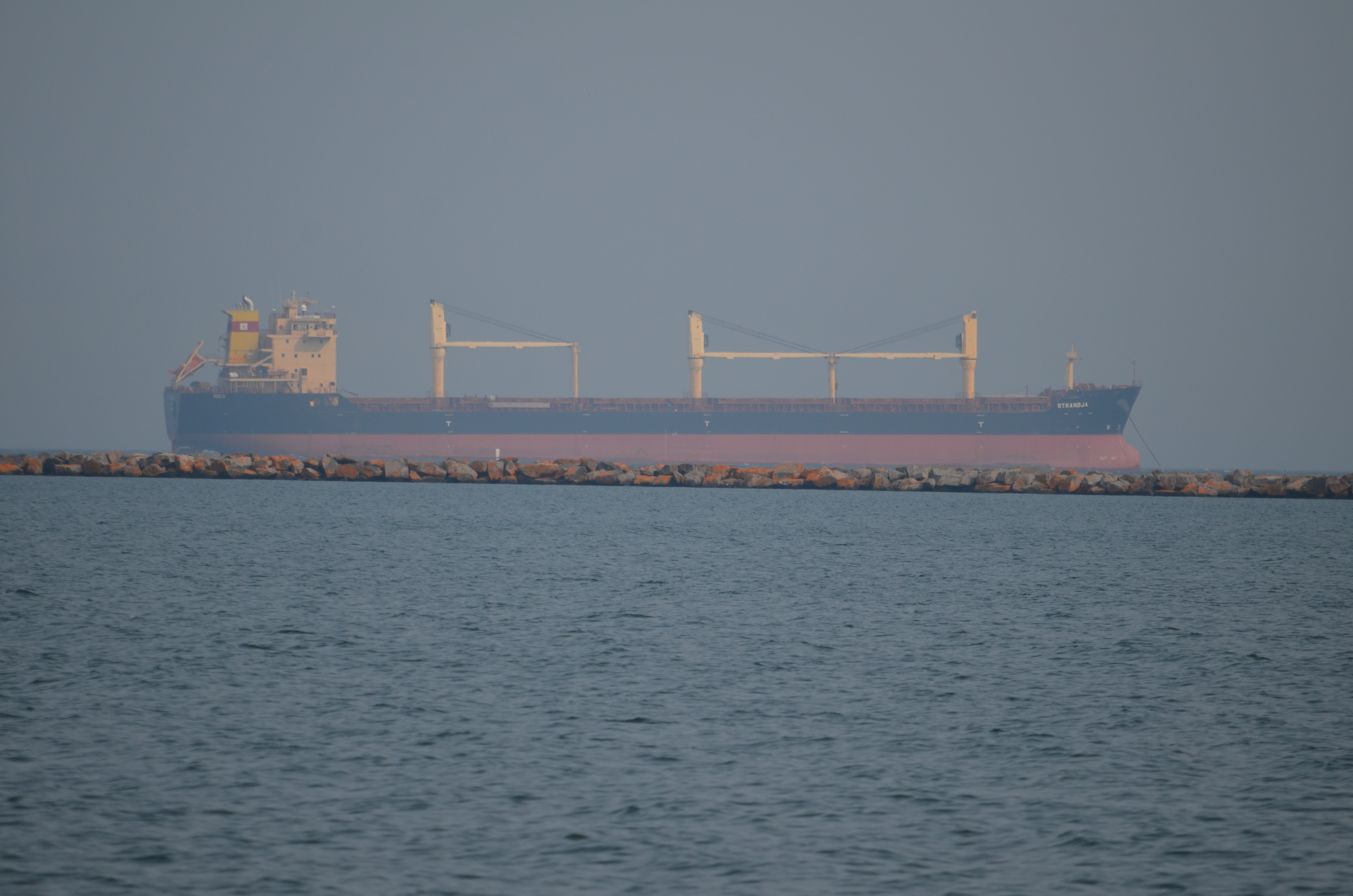 According to court documents, the ship’s chief engineer ordered the crew to dump oily waste water overboard. The engineer failed to record the discharges in the ship’s official oil record book, giving the impression that the waste was properly handled and disposed of.

While docked on Lake Superior, United States Coast Guard inspectors examined the ship and discovered the false entries. The ship operator was detained outside of Duluth, Minnesota and pleaded guilty on July 5 in U.S. District Court in Minneapolis to covering up environmental violations.

The German shipping company, MST, will be required to pay an $800,000 criminal fine to the United States. The company will also make a $200,000 community service payment to help preserve the watershed of Lake Superior, and serve three years probation.