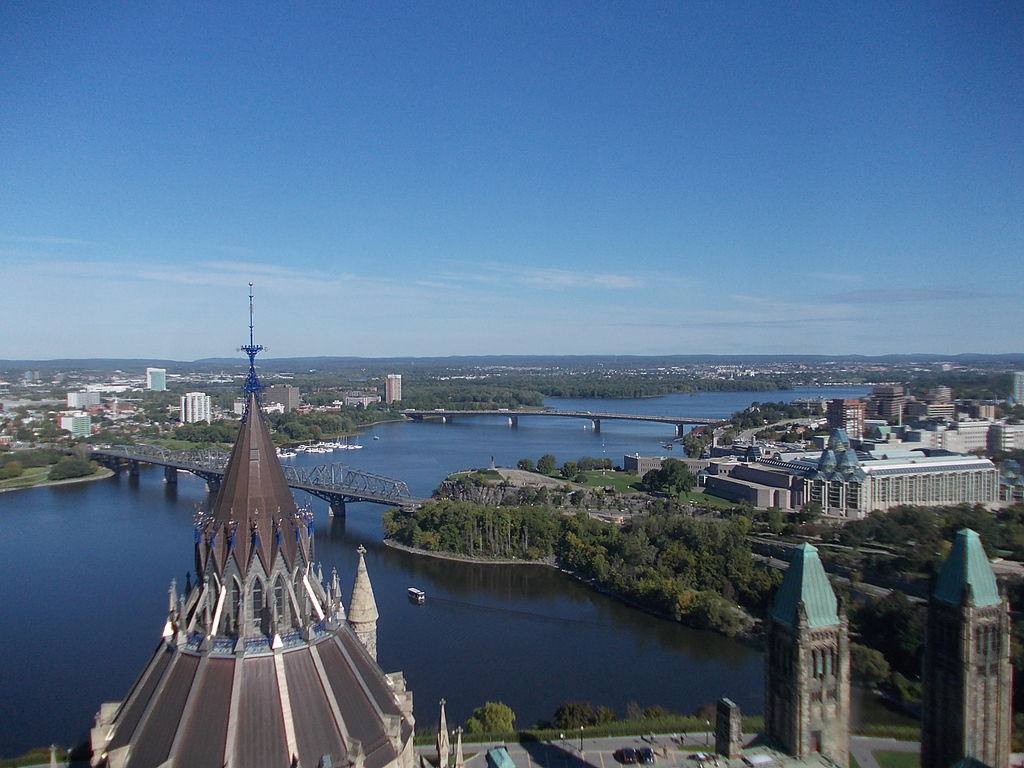 The federal government announced on April 7 it has “identified a new project for funding consideration of up to $62.1 million” as part of the multi-year Ottawa River Action Plan, which aims to clean up the Ottawa River.

“The combined sewage storage tunnel project is an important initiative in the Ottawa River Action Plan, in protecting and improving the quality of water in the Ottawa River,” said Royal Galipeau, MP for Ottawa – Orléans. “We are proud to consider an investment in this project, which will help to provide residents with safer water and cleaner waterways in the National Capital Region.”

One of the new tunnels will run east-west through Ottawa’s downtown core, from LeBreton Flats to Stanley Park, and the second will run north-south, along Kent Street from Chamberlain Street to Wellington Street. The total estimated cost of the project is $231.3 million—$62.09 million of which will be covered by the federal government through the New Building Canada Fund. The Province of Ontario will also contribute $62.09 million under the Moving Ontario Forward initiative. The City of Ottawa will be responsible for all remaining costs.

“[This] announcement will allow us to complete the Ottawa River Action Plan—our top local environmental priority,” said Ottawa Mayor Jim Watson. “Together, we will pass along the gift of a clean Ottawa River to the next generation.”