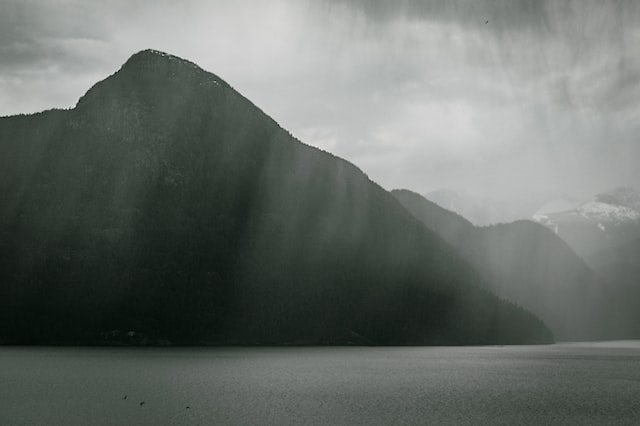 Lions Bay, B.C. – The Minister of Environment and Climate Change, the Honourable Steven Guilbeault, alongside Patrick Weiler, Member of Parliament for West Vancouver–Sunshine Coast–Sea to Sky Country, announced an investment of more than $926,000 over four years to increase biodiversity conservation efforts in the Átl’ka7tsem / Howe Sound Biosphere Region.

The funding, from Canada’s Enhanced Nature Legacy program, will support management and biodiversity conservation activities in the biosphere region, which is abundant with nature and wildlife, including rare and fragile glass sponge reefs, and home to the rich culture of the Sḵwx̱wú7mesh Úxwumixw (Squamish Nation) and other Coast Salish peoples. It encompasses more than 200,000 hectares of land and sea and is home to at least 39 species listed under the Species at Risk Act.

In collaboration with conservation partners, including local First Nations groups, the funding will be used to help increase local understanding of biodiversity, of other effective conservation measures, and of Indigenous Protected and Conserved Areas. It will also be used to identify and prioritize areas with high biodiversity for protection, and to support projects within the target areas for habitat restoration, wildlife connectivity, and monitoring of species at risk.

Over the next four years, it is anticipated that more protected and conserved areas within the biosphere region will count toward Canada’s target of protecting 25 percent of lands and waters in the country by 2025, working toward 30 percent by 2030.

The Government of Canada’s work to protect more nature comes as it prepares to welcome the world to Montréal in December 2022 for the 15th meeting of the Conference of the Parties (COP15) to the United Nations Convention on Biological Diversity (CBD). COP15 presents an opportunity for Canada to show its leadership along with international partners in taking actions to conserve nature and halt biological diversity loss around the world, in partnership with Indigenous Peoples, the original guardians of the land. UNESCO-designated biosphere reserves such as the Átl’ka7tsem / Howe Sound Biosphere Region are vital contributions.

“UNESCO biosphere reserves are an internationally recognized model for bringing communities together to connect with and protect nature. The biosphere region in Howe Sound is a natural fit for increased conservation areas, since it is rich in diverse species and wildlife, and important to local communities. By investing in this biosphere region, we are protecting natural spaces that are valued by communities, while also contributing to our national conservation goal of protecting 30 percent of lands and inland waters by 2030.”
– The Honourable Steven Guilbeault, Minister of Environment and Climate Change

Government of Canada recognizing federal land and water to contribute to...