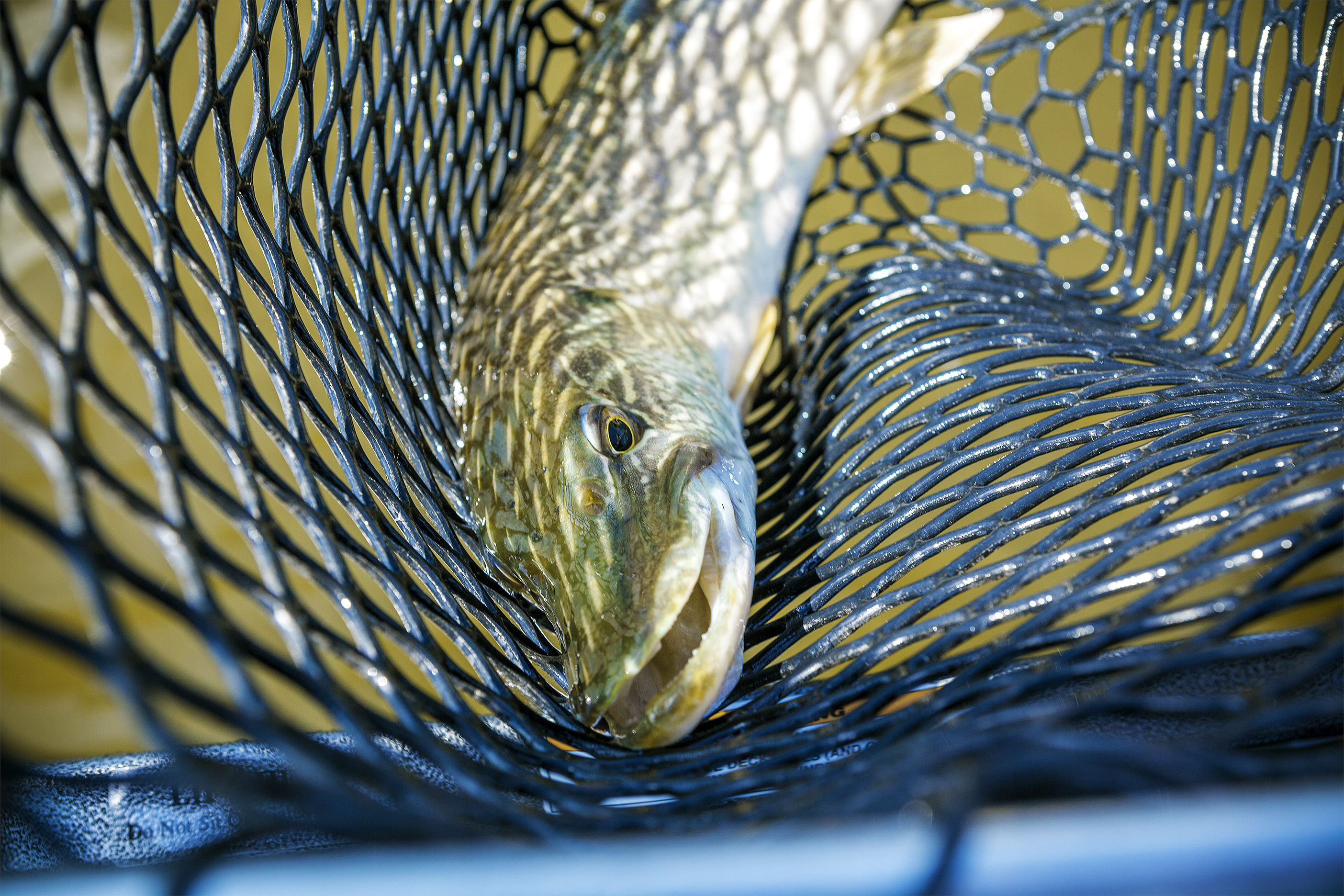 Yesterday, Dominic LeBlanc, Minister of Fisheries, Oceans and the Canadian Coast Guard announced amendments to the Fisheries Act that aim to restore lost protections and incorporate modern safeguards to protect Canada’s fish populations and their habitat.

The proposed amendments would restore the protections to all fish and fish habitats that were lost with changes that were made in 2012. They would also put in place new modern safeguards to benefit communities by better managing projects, enhancing marine protection, and allowing the sustainable use of aquaculture resources while attempting to ensure their long-term viability.

“To preserve, protect, and help restore our environment, we need a Fisheries Act that Canadians can trust,” said Minister LeBlanc. “I am pleased we are introducing amendments to the Fisheries Act that will restore the protections for fish and fish habitat that were lost under the previous government.”

The government will invest up to $284.2 million to support restoring lost protections to fish and incorporating modern safeguards.

In order to arrive at these amendments, Fisheries and Oceans Canada consulted broadly to ensure changes to the Act focus on the issues that are of greatest concern to Canadians. The new Fisheries Act reflects the feedback the government received through two rounds of online public consultations, over one hundred meetings with partners, stakeholders and Indigenous groups, and recommendations from the Standing Committee on Fisheries and Oceans.

“We are responding to calls from Canadians who told us clearly that the health of our fish and ecosystems is important to them, and that they want us to protect and rebuild fish habitat,” said LeBlanc. “By restoring lost protections and incorporating modern safeguards, we are creating a Fisheries Act for the future to preserve our precious resources for generations to come.”

The proposed amendments to the Act would:

SumOfUs, a global consumer watchdog, that last year called on Fisheries Minister Dominic LeBlanc to protect marine life and ecosystems by amending the Fisheries Act to ban the dumping of infectious waste, has applauded the changes.

“We are heartened to see a commitment recognizing Indigenous rights included in the amended act, and to see HADD (the harmful alteration, disruption, or destruction of fish habitat) restored, including on dumping deleterious substances into fish-bearing waters,” said Emma Pullman, campaign manager at SumOfUs. “Among other positive changes are sustainability considerations, provisions for rebuilding depleted stocks, key habitat restoration, and strengthening of enforcement powers.”