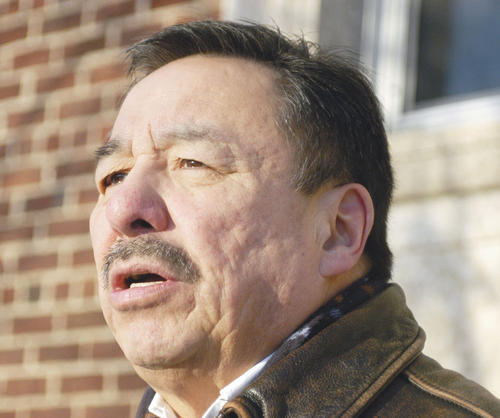 Nishnawbe Aski Nation Grand Chief Stan Beardy is voicing his outrage towards the proposed changes to the Navigable Waterways Protection Act (NWPA). His fear is that these changes will threaten First Nations who have relied upon navigable waterways to sustain their livelihood for centuries.

In June 2008, SCOTIC (Standing Committee on Transport Infrastructure and Communities) put forth recommended changes to the NWPA. Some of these changes are expected to impede accessibility for those in remote areas to get the things only available through navigation of small waterways, as well as the ability to protect the natural environment and maintain access to waterways for recreation and commercial tourism.

“The fact that these proposed changes are being considered for implementation without proper consultation and input from the people of Nishnawbe Aski is not only wrong, but in contravention to the Crown’s fiduciary duty to consult and accommodate First Nations enshrined in the Canada Constitution Act,” says Beardy.

His concerns are that these proposed changes will make it easier for large-scale projects to be undertaken in First Nations territories without proper environmental protection. The end result would shift the responsibility for conducting environmental assessments from the Government of Canada to First Nation communities, many of which do not have the capacity to do so.