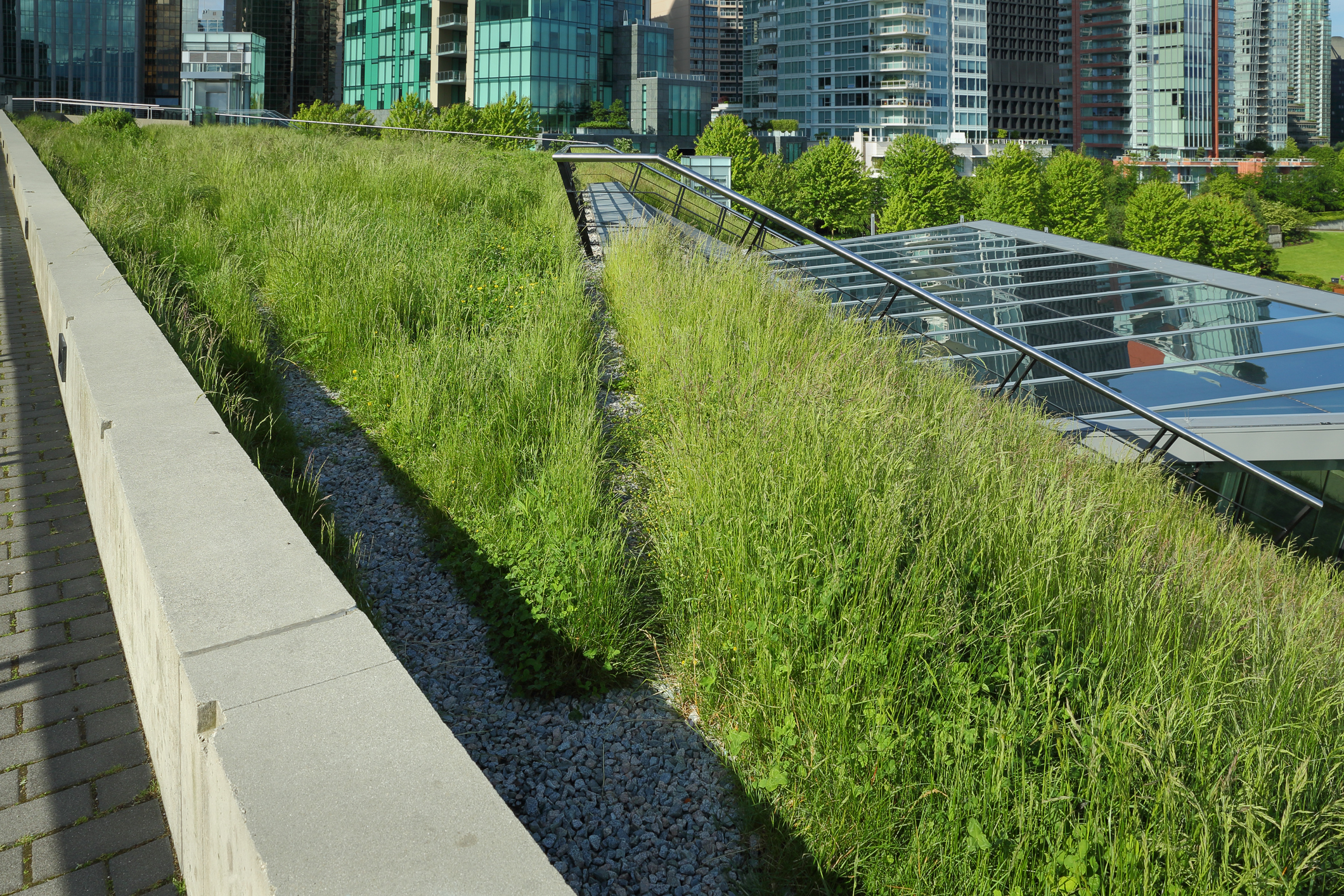 The Government of Canada has committed to leading by example on climate change and will actively pursue potable water use and stormwater management efficiencies in new buildings.

The government announced today it has set a new target to reduce GHG emissions by 80 per cent by 2050, relative to 2005 levels, as part of its renewal and expansion of greening government operations. The government is taking practical steps to reach the target while laying out a broader plan in areas such as water and waste.

All government buildings to track potable water use by 2022 and new buildings and major renovations be best in class for potable water consumption and stormwater management. The Greening Government Strategy target was designed to be consistent with world-leading jurisdictions.

“We can and we are doing this: a cleaner, more innovative economy that reduces emissions and protects our environment while providing well-paying jobs for the middle class and those working hard to join it,” said president of the Treasury Board, Scott Brison. “We’re leading by example, daring to set ambitious goals and targets and having the determination to meet them.”

Federal investments in cleaner energy and in energy efficiency are paying off. Through these efforts, the government has reduced GHG emissions from federal operations by 28 per cent from 2005 levels and is on track to reach the existing commitment of 40 per cent by 2030. By dramatically reducing the government’s carbon footprint, Canada’s transition to a low-carbon economy can help stimulate the cleantech sector, create jobs, and contribute to Canada’s international climate change commitments.

Read the full Greening Government Strategy online. The federal government, along with its provincial and territorial counterparts, wants to lead the way in sustainable, low-emission practices that support the goals of the Pan-Canadian Framework on Clean Growth and Climate Change.