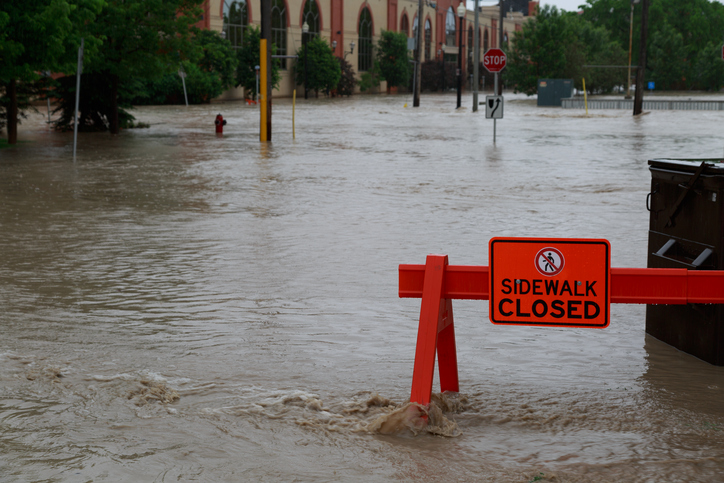 Emergency Preparedness Minister Bill Blair confirmed that the Government of Canada has approved a Request for Federal Assistance from the Province of British Columbia to help with its response to extreme flooding in the province.

“The Government of Canada will always be there to help Canadians in need,” said Minister Blair. “Our thoughts are with all those affected by the flooding in British Columbia. I’d like to thank all of the first responders, search and rescue volunteers, and emergency managers working hard to keep people safe during this time.”

The impact of the flooding is widespread, including in multiple Indigenous communities, and the emergency response is complex, requiring cooperation across all layers of government.

The Government of Canada has recognized the significant, immediate challenges in the southwest and central areas of the province that have resulted in major impacts on individuals, communities, and critical infrastructure. As a result, the Canadian Armed Forces (CAF) will provide both air assets and a land component to assist with the whole-of-government relief effort. Tasks for the CAF include, but are not limited to:

The CAF deployed an Immediate Response Unit reconnaissance team on November 17, 2021. The CAF will provide logistical planning expertise to support analysis of the supply chain, including fuel, communications, and other strategic resources. It will also provide liaison officers to the Provincial Emergency Management Office.

“We must meet this unprecedented situation in British Columbia with resolve and assistance,” said Anita Anand, minister of national defence. “Canadian Armed Forces members are on the ground in British Columbia helping out and we are sending more members to assist the communities that are most impacted, and support repair and mitigation efforts. We will be there for British Columbians to keep them safe and to recover from this tragedy.”

The federal government, through the Government Operations Centre, continues to engage and work with provincial partners to coordinate the federal response effort to ensure that the province has the resources it needs to support the people of British Columbia.