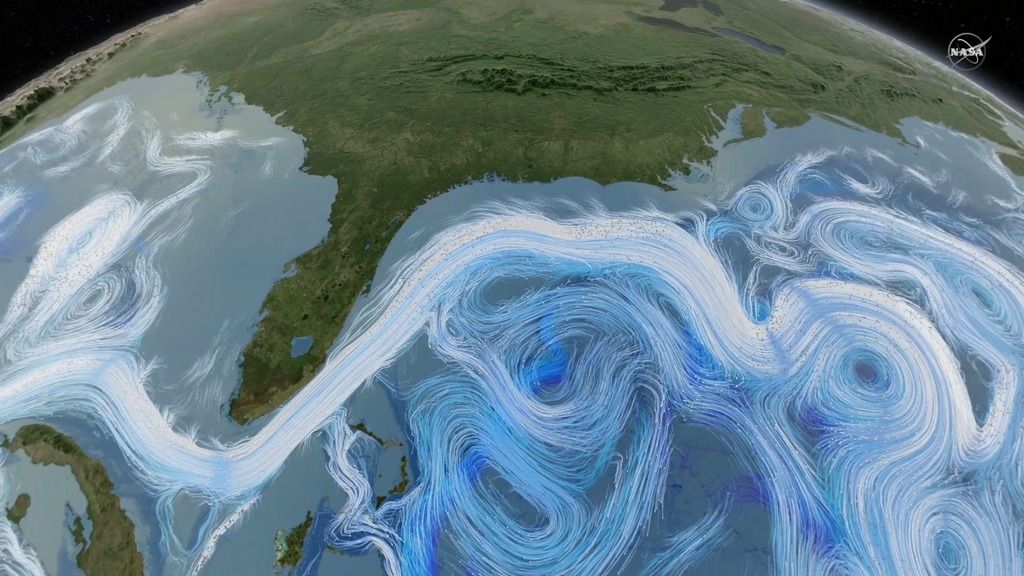 World Water Day 2018 marks the beginning of the new International Decade for Action – Water for Sustainable Development. The new Decade can be traced back to the success of a resolution that was put forward by the President of the Republic of Tajikistan, H.E. Mr. Emomali Rahmon, during the 7th World Water Forum in the Republic of Korea. The motion was passed on December 21, 2016 at the UN General Assembly, sponsored by the 177 UN member states.

Water Canada spoke to Sulton Rahimzoda, First Deputy Minister of Energy and Water Resources of the Republic of Tajikistan about the Decade. Since 2005, he has been involved in promoting and advancing water issues at national, regional, and international levels. Among his many roles, Rahimzoda was appointed as a special representative of the president to the High-Level Panel on Water  and a member of the Interstate Commission for Water Coordination of the Central Asia. He is a hydraulic engineer by training and was key in the work leading up to the UN resolution.

WC: The Government of Tajikistan is responsible for rallying nations together around the concept of an International Decade for Action. Can you tell me about the government’s interests in seeing the new Decade go forward?

The problem of access to water is increasingly growing in today’s rapidly changing world. Today’s global challenges, particularly climate change and population growth make the situation even more alarming. Tajikistan faces the similar problems and on the basis of a proper understanding of this situation, as well as the importance of water resources for sustainable development, actively and consistently promotes water issue on the global agenda.

See also  Will Big Data Save Our Water Resources?

Many countries take the lead on one issue or another based on their strengths. Tajikistan decided to focus its efforts on water, among other issues. We provide an open and inclusive platform to advance the water agenda at the global level. It does so together with the United Nations. There is no other organization with the capacity of the United Nations to bring together all the countries in the world, particularly through the United Nations General Assembly, as well as all its entities. At the same time, Tajikistan is a developing country. Our water initiatives are also a way to strengthen partnership and action together with many development partners. However, this is more the means to support our initiatives more than their goal, which is to provide an open platform for action-oriented dialogue on water resources at the global level.

WC: Who were the key influencers involved in Tajikistan’s decision to proceed with resolution A/RES/71/222?

The President of the Republic of Tajikistan takes water at heart. Water is extremely high on the national agenda. He is globally recognized as a water champion. For example, our president was invited by the United Nations Secretary-General and the President of the World Bank to join the High-Level Panel on Water.

The next Dushanbe Conference is the high-level international conference on the Implementation of the International Decade for Action “Water for Sustainable Development,” 2018-2028, to be held in Dushanbe on 20-22 June 2018. We are also organizing events for major groups such as women, youth, and scholars providing them wider opportunity to discuss water-related issue and their engagement on their solutions.

You and your readers are most welcome to attend and visit our beautiful and hospitable country!

WC: Do you believe that Canada is a suitable leader of the Decade, and if so, why?

We need as many countries as possible to join efforts and advance the water agenda at all levels. Canada is definitely a leader on water resources. The International Joint Commission on shared waters with the United States is one of the first and finest examples of water cooperation, inspiring many countries around the world. The joint management of transboundary waters, such as in the Colombia Basin is a model for many basins.

The United Nations University Institute for Water Environment and Health in Hamilton, Ontario and the Pacific Water Research Centre are the leading institutions for scholars throughout the world. We very much hope that more young scholars from Tajikistan will benefit in the future from the institute’s programs. I am also impressed by the International Water Decade Alliance that was launched in Canada, bringing together so many stakeholders.

Also, Canada achieved high standards in integrated water resources management and drinking water supply and sanitation, as well as many other issues. Canada has a lot of experience to share. Through development cooperation, Canada is already providing a decisive contribution to the achievement of the water-related Sustainable Development Goals and targets in many countries.

WC: What are your personal thoughts about the Decade as you head into the meetings in Brasilia?

I very much hope that the Water for Sustainable Development Decade will catalyze action at all levels. The long-term political engagement of governments is very important but is not sufficient. Governments cannot do everything by themselves. An all-of-society engagement is necessary to achieve the 2030 Agenda for Sustainable Development of the United Nations. The good example of this is abovementioned International Water Decade Alliance.

I hope that other countries and communities follow this example and that we see decade alliances and committees throughout the world. It is then important that these groups promote actions to solve concrete problems and contribute to the achievement of ambitious goals, such as the Sustainable Development Goal on water resources: “ensure availability and sustainable management of water and sanitation for all.” This is my expectation. Sharing waters is the theme of the 8th World Water Forum.

Let’s advance the water agenda together!