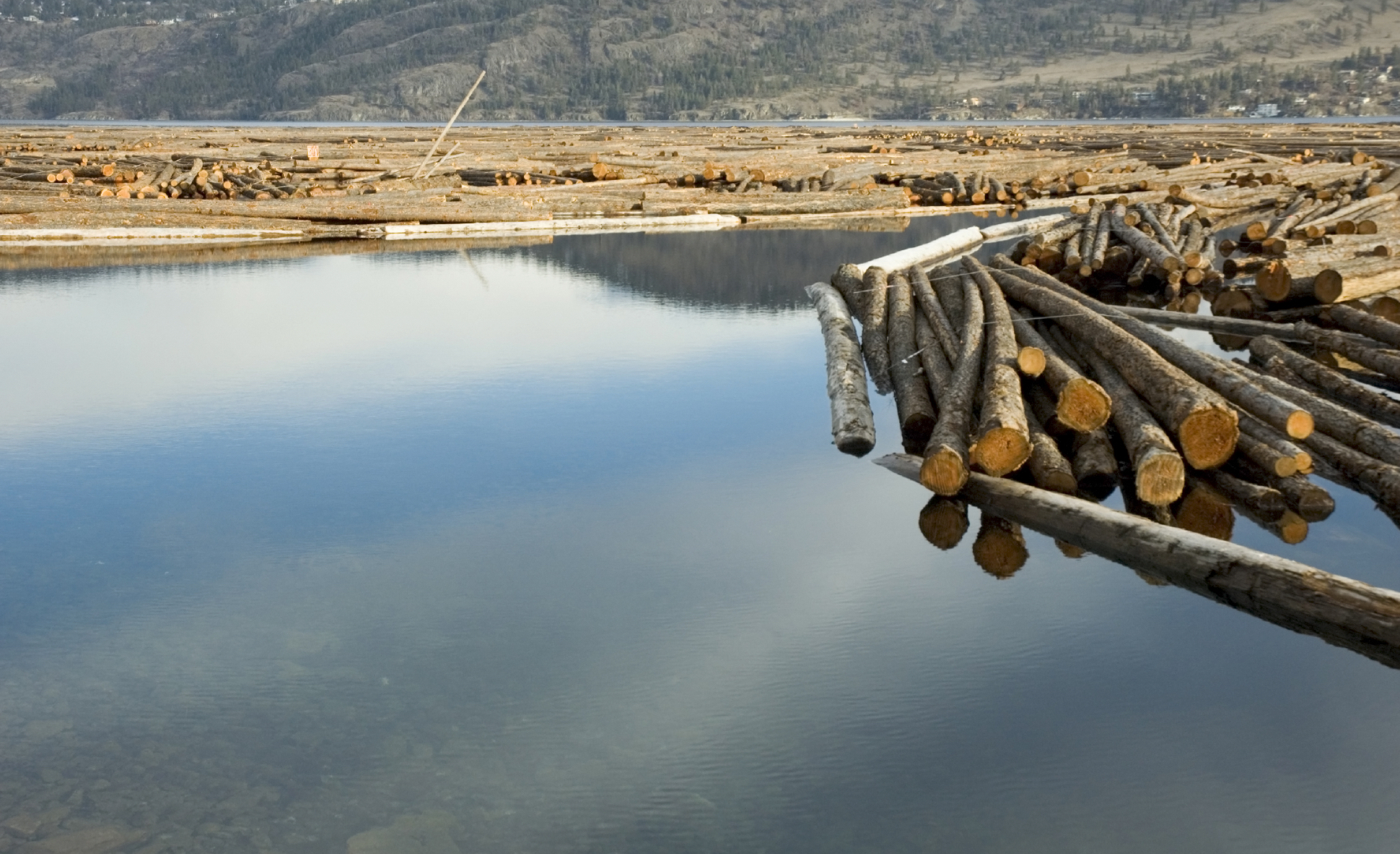 Even though water has been at the heart of logging conflicts in British Columbia for many years, it is very rare that logging companies are actually made to pay financially when they harm watercourses. That’s why a rare out-of-court settlement announced in April 2015 between logging giant, Tolko Industries, and Chilcotin Rancher, Randy Saugstad, is good news.  But it also raises questions about why a rancher should have to fight for six years for compensation for harm to his water, and why logging companies so rarely need to pay when they harm water sources.

Randy Saugstad and his settlement

I first spoke to Randy when he began warning that Tolko’s logging would impact water on his ranch, about six years ago. Unfortunately, the logging went ahead, and Randy’s concerns proved warranted. One pond flooded, while at another time of year a creak dried up, leaving Randy scrambling to find water for his cattle. As a Vancouver Sun article on the settlement summarizes it: Saugstad claimed in his lawsuit that clearcut logging about five to 15 kilometres upstream from his property “dramatically altered the amount, timing and course of the water flowing” in Twinflower Creek. The effects included increased spring flooding, streamside erosion, lowering of the water table, reduced water later in the year, and freezing in winter. He said he lost about 35 hectares of land for pasture and hay production.

After assembling a team of experts who supported his claim that the logging was likely a cause of these problems, Randy took the ambitious – and expensive – course of suing Tolko – despite predictions from many that he could not hope to prevail against the logging giant. A grant from our Environmental Dispute Resolution Fund in recognition of the environmental significance of his case helped, but Randy was forced to dip deep into his savings, and even then the case proceeded because of the willingness of his lawyers and experts to be flexible. And finally, just one week before the case was scheduled to go to trial, Tolko offered to settle.  The company doesn’t admit guilt, of course, and the terms of the settlement are confidential.  But it’s so rare to see an individual get compensation from a logging company, that this is cause for celebration.  Randy believes that the case “is making waves in government.”

A failure in professional reliance?

Before Tolko started its logging, Randy appealed to people in the Ministry of Forests, warning that the logging could impact his water.  He was told that there was nothing that government to do – under BC’s so-called “results-based” Forest and Range Practices Act, Tolko had the final call on whether the logging went ahead. The government claims that professional foresters employed by the logging companies can be trusted to manage forests appropriately.  Randy, believes that “professional reliance” played a major role in the logging that harmed his water.

Industry, and the current government, argued that BC’s earlier Forest Practices Code resulted in too much government oversight of logging companies – which they characterized as “red tape.” Whatever the truth of that, there is an increasing perception that the pendulum has swung too far in the other direction – with the forest industry causing significant harm not just to Randy’s water, but to wildlife, leading to complaints from hunting and fishing groups, and other public values. The government had recently signalled an intention to further expand reliance on “qualified professionals” in environmental legislation, a move that West Coast vigorously opposed. Two recent reports – from BC’s Ombudsperson and from the University of Victoria Environmental Law Centre – provide support for the position that we took during those consultations.

In addition to raising questions about professional reliance, Randy’s case raises questions about how B.C. law protects water. Historically the common law was very critical of activities that negatively impacted water. In an effort to protect water users, the courts held that any observable alteration of the natural flow or quality of water could form the basis of a lawsuit and injunction, even if no economic harm was suffered. In B.C., however, legislation – including both the Water Act and the Forest and Range Practices Act – have complicated things considerably, and there are many unanswered questions about the rights of riparian owners, or individuals who hold water licences, against logging companies and other industrial users that negatively impact their water.

The fact that these key legal questions have never been answered in a province so concerned about water, and in which logging is such a major industry, is remarkable.  However, the costs of litigation – which can rise into the hundreds of thousands of dollars – work in favour of the logging companies, and against the water licensee. The fact that Tolko chose to settle its dispute with Randy, in addition to suggesting that the company was not confident that it would win, may also suggest that the logging company did not want to see a court rule on the legal rights of water licence holders in relation to logging operations.

But one would hope that the Water Sustainability Act, or the Forest and Range Practices Act, would provide meaningful legal protection to water users, and compensation when a logging company harms water. Unfortunately, other than some vague and relatively unenforceable requirements related to water, and a requirement to provide water, this has not been the case.

We are delighted that Randy was able to receive compensation, some of which will be used to repay the EDRF for our grant. But without the legal questions answered, he and other water users remain vulnerable to threats to their water by logging companies and other industrial operations. Indeed, Randy later learned that the B.C. government, through B.C. Timber Sales, plans to log above his property, near where Tolko logged. Without clarification on his legal rights, Randy is forced to again evaluate his legal options. Clearly more still needs to be done to protect water from logging.

Andrew Gage oversees the Climate Change and Environmental Legal Aid Programs and is lead author for the Environmental Law Alert blog. You may follow more cases like this at: @WCELaw

Kelowna to Save $95M with Integrated Water Supply Plan